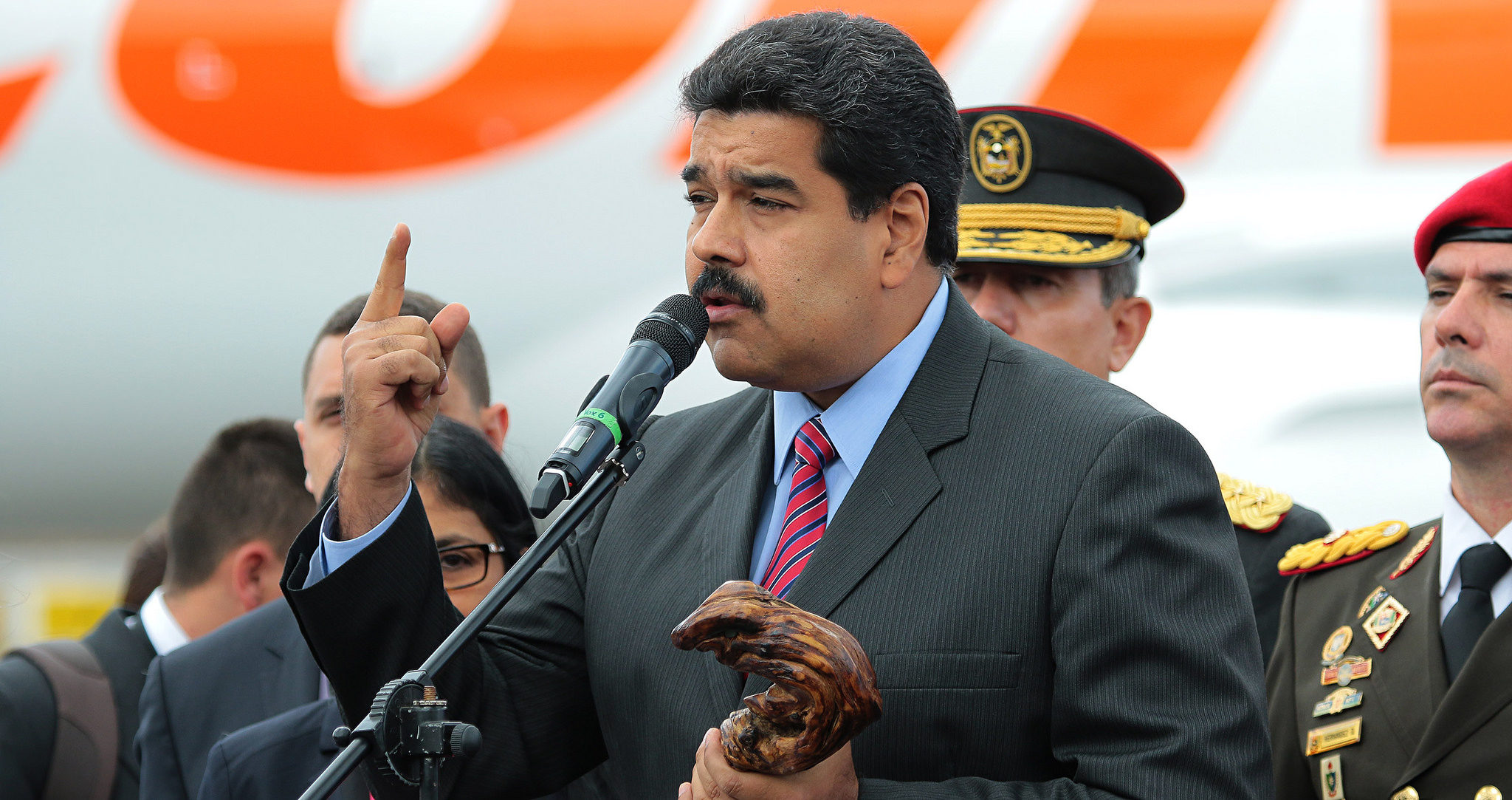 On the eve of the Summit of the Americas, the two most controversial guests in the hemisphere have told Peru on the same day that they won’t be attending the diplomatic summit. After U.S. President Donald Trump said he’d be staying home to deal with his own foreign and domestic problems, Venezuelan leader Nicolás Maduro has confirmed that he will not attend the Americas Summit, either.

In a public announcement Tuesday night, Maduro said he was never planning on coming to the event that begins Friday in Lima.

“The real truth is that this summit is not among our priorities,” Maduro said in a public appearance in Caracas. “It never has been. There is nothing that’s going to get done at this summit. It’s a waste of time.”

Peruvian officials long said Nicolás Maduro was not welcome to the Summit of the Americas, but up until Tuesday night’s announcement the Venezuelan President had publically said he was planning on coming to the regional gathering anyways.

Even without Maduro, the topic of Venezuela’s ever-crumbling economy and unstable living conditions will certainly be one of the main talking points for leaders from countries across Latin America and the Caribbean.

U.S. Vice President Mike Pence, who will be taking Trump’s spot, is expected to touch on Venezuela as a note from his office today said Pence will gather with Latin American heads of state “to collectively hold undemocratic actors in the region accountable for their actions.”

As the host, new Peru President Martín Vizcarra is expected to focus on anti-corruption practices that can be undertaken throughout the region. Peru’s recent political chaos that has included the resignation of former President Pedro Pablo Kuczynski and infighting between the Fujimori siblings casts an ominous shadow over the event.

The Summit of the Americas begins on Friday and concludes Saturday in Lima and Peru Reports will have full coverage of all the news coming out of the two-day gathering.

Venezuela will be present at Summit of the Americas, but it’s not Maduro