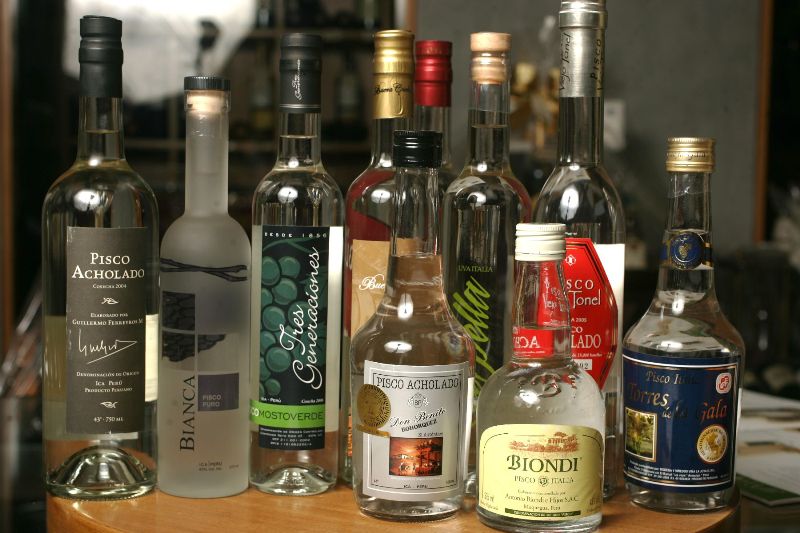 International business and tourism minister Magali Silva said that more than 80 companies export pisco to 85 countries worldwide. “As of February of this year 180,000 liters worth $1.2 million has been exported,” Silva said. She added that the industry hopes to grow 9% to 12% from the 7 million liters produced in 2014.

Silva announced the eighteenth National Pisco Festival would be held at the Chorrillos military base from July 17 through July 19.

The top consumer markets for pisco are Chile and the United States, followed by the United Kingdom and Colombia. The Ica department produces 40% of Peru’s pisco. Other pisco-producing regions include Lima, Arequipa, Moquegua and Tacna.