Holy Week in Ayacucho: The largest religious festival in Peru returns after 2 years of lockdown 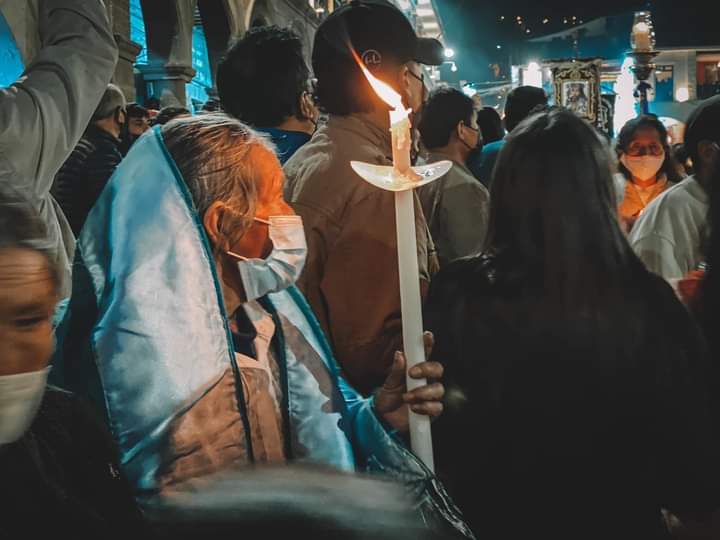 After a two-year hiatus due to the pandemic, thousands of people will once again gather to enjoy Semana Santa (Holy Week) in the central colonial city of Ayacucho, Peru, one of the largest and most iconic religious celebrations in Latin America.

The celebrations in the province of Huamanga, Ayacucho region, last 10 days and before the pandemic used to bring together the entire town and tens of thousands of tourists, nationals and foreigners, in religious processions and cultural demonstrations which are accompanied by folk dances. Craft fairs, livestock fairs and festivals are also held.

On April 12, the mayor of the province of Huamanga, Yuri Gutiérrez, said that in 2022 the safety of approximately 20,000 tourists who will visit Ayacucho will be guaranteed.

“The pandemic is now more controlled, and Huamanga, after two years, has opened the doors for Holy Week. We have prepared ourselves not only in the religious part, which is the most important, but also in terms of  artisanal, gastronomic and tourist products,” he told Andina.

The mayor said that since April 7, processions have been held every day in several of the city’s 33 churches.

What to do in Ayacucho during Holy Week?

Participate in Holy Week in the city

The most important attraction for a tourist will always be the celebration of Holy Week in Ayacucho, especially on the main dates of April 14 to April 17.

On Thursday, residents and foreigners visit the temples of the city. The most emblematic are the Cathedral Basilica, Santo Domingo’s Church and Carmelitas Descalzas’s Monastery.

On Friday there is a massive procession of the “Holy Sepulchre”, which starts from Santo Domingo’s church and heads to the Cathedral Basilica, located in Ayacucho’s main square.

Along the way, a huge glass urn with the image of Christ is carried on the shoulders, followed a few meters by the image of the Virgin Mary. During the night-time procession the lights of the city are turned off and only candles are kept lit.

On Easter Sunday, the thousands of participants usually accompany the last Holy Week procession, while fireworks light up the sky. 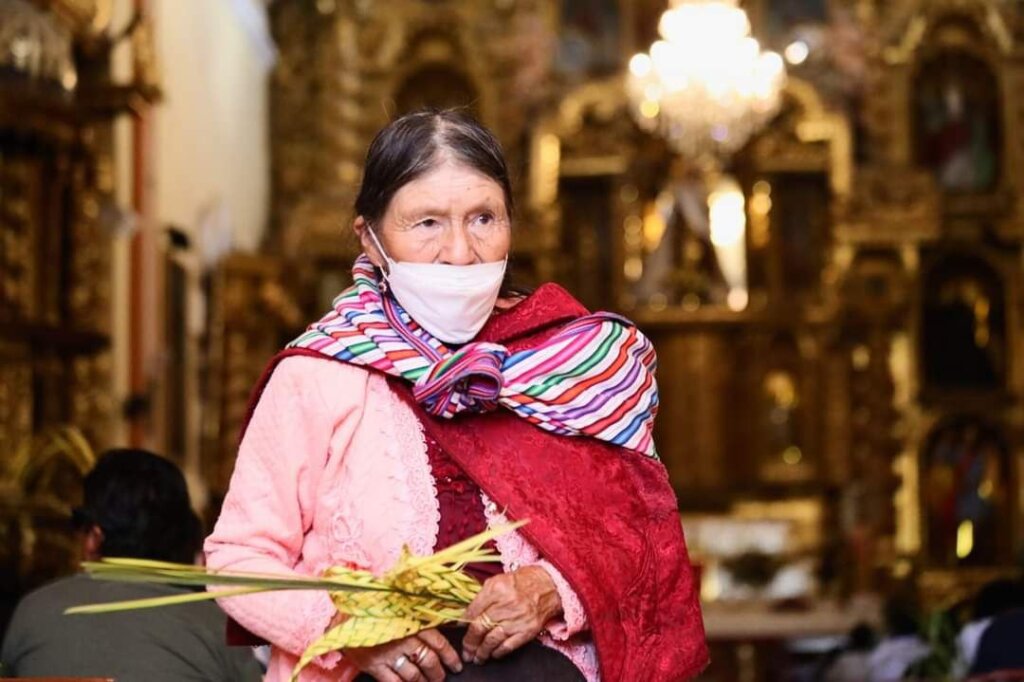 The Wari archaeological complex is located in the district of Quinua, within the province of Huamanga, 22 kilometers northeast of Ayacucho’s city.

This urban center was built between 550 and 800 A.D. by the Wari empire, a pre-Inca civilization that expanded in a large part of the Peruvian territory thanks to the development of agriculture and livestock.

The archaeological complex is a citadel made of stone in which you can find different neighborhoods and houses where approximately 40,000 people lived.

To get to the complex you can pay for a tour around the Plaza de Armas or go on your own. The cost of entry is approximately USD $3.

Visit the Turquoise Waters of Millpu

Millpu is known for its dazzling natural water pools. It is located in the community of Circamarca, four hours by car from Ayacucho.

The site consists of 20 natural pools located between two stone canyons. The waters of Millpu flow down over the white stone and reflect shades of blue and turquoise.

It is recommended to pay for a tour to the Turquoise Waters of Millpu at tourism offices in Ayacucho, and you should bring swimwear, trekking shoes and additional clothing for the excursion.