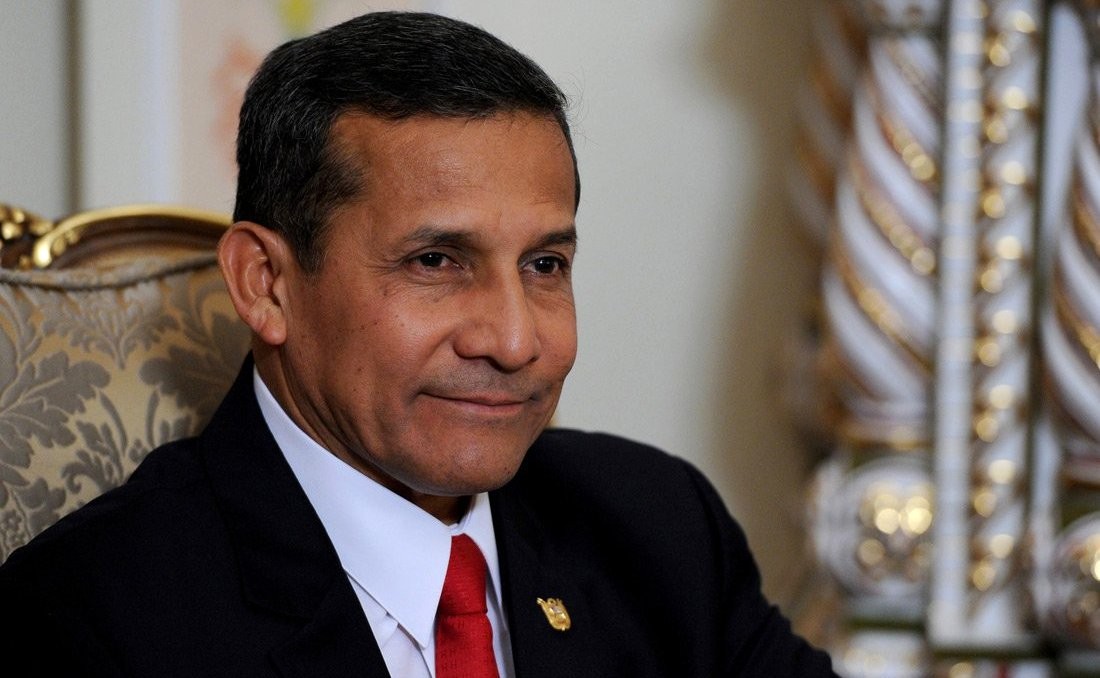 Peru’s ex-president Ollanta Humala and his wife Nadine Heredia had a difficult day Monday, as they lost five of their houses and had to leave their family home due to government confiscations.

Humala and Heredia have been in preventative prison for the last nine months, for presumably receiving 3 million dollars from Brazilian-based company Odebrecht to fund Humala’s presidential campaigns in 2006 and 2011. The couple was let go last week to face their charges in their own home.

However, the Prosecutor’s Office seized five buildings yesterday, including their family home, Heredia’s mother’s home, and the home of Heredia’s friend, Rocío Calderón. La Republica showed that the request for the seizure of their houses was dated April 11, weeks before the court let them out of prison.

The buildings have been taken into the custody of the National Program of Seized Goods, as prosecutors have charged that the properties were bought with illicitly gained money.

The houses were surrounded by heavily guarded police throughout the day as the residents were asked to leave. Both Heredia and Humala told Agencia Andina of their discontent with the confiscations, calling it an act of political revenge.

“This puts my family in a situation of uncertainty,” Humala told the news agency. “I don’t feel safe, they already have my property, if they want the furniture I’ll also hand them over, but I ask that they let us stay in our house, and if I have to pay rent to live with my family in my house, I am ready to do that.”

Heredia told the paper that she didn’t mind the state punishing her, but that she saw no reason why they should punish her children.

However, the residents of the five buildings removed their possessions and left their houses, and the public prosecutor personnel later entered Humala’s family home.

“Today we leave our house, our memories, and the memories of our children,” Humala tweeted. “An abuse against our family that should be paid back due to respect for the constitution, for justice, and for the child’s best interests.”

The investigation against the couple is still ongoing and, despite Humala declaring his innocence, he was quoted in TeleSur as wondering whether taking money for his campaign was a crime, and highlighting the presumed corruption in the justice system.

Criminal attorney Carlos Caro admitted to Peru21 that seizing their houses was a drastic measure and the lawyer in charge of the case, Germán Suárez, said he has found undeniable evidence that proves the buildings were bought with illegal money to justify seizing it.

“The embargo acts to guarantee the payment of civil damages, while the confiscation is due to the possession or ownership of an item of illegal origin,” he told the news outlet. “Both are measures that are usually taken in cases of money laundering.”

Agencia Andina reported that the public prosecutor’s office has the testimony of Jorge Barata, an ex-representative of Odebrecht in Peru, who affirmed that the Brazilian construction company contributed a large sum to Humala’s presidential campaign.