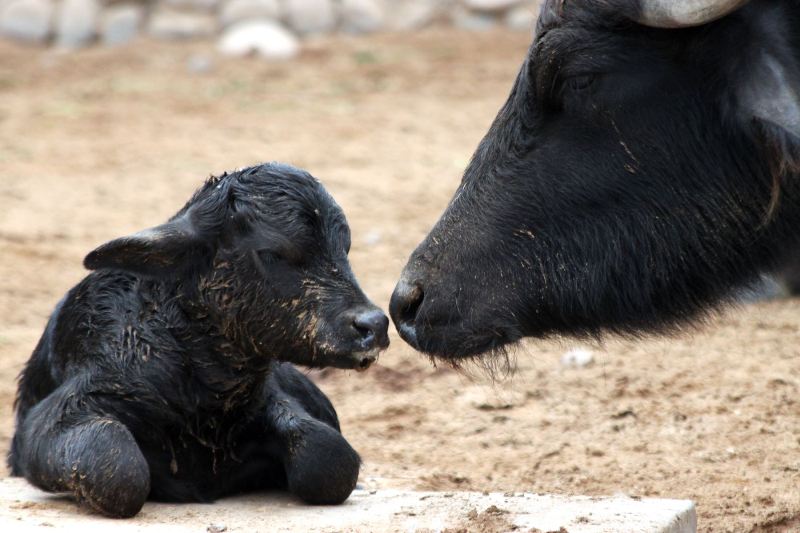 Facing food shortages which put animal health at risk, Lima’s zoo butchered some of its animals to feed the more valuable animals such as tigers and seals.

A June report from Peru’s national forest service (SERFOR) stated that the zoo’s animals were not being fed sufficiently and their health was at risk. The SERFOR report detailed that the seals had lost significant muscle mass and the penguins were experiencing gastrointestinal problems and loss of fluid. The report also outlines deficiencies in the facilities housing the animals.

Zoo employees told the press that some specific food items had been out of stock for over a month.

Two weeks ago a Lima city councilor tweeted what he deemed wasteful spending at the zoo. The receipts shared in his tweet featured purchases of two trucks for $70,000 as well as over $10,000 spent to improve the zoo’s entrance, which included painting it yellow.

Lima mayor Luis Castañeda initially responded that the animals were well-fed and that their food is guaranteed by city law. The city even published newspaper advertisements for the zoo under the headline, “We are fat and beautiful,” with pictures of animals obtained in Google image searches.

However last night investigative news program, Cuarto Poder, broadcast invoices from the zoo showing that no meat was delivered to the zoo for weeks at a time in May and June. The program also showed documents from the same periods ordering the removal of lamb, goat and geese.

The documents indicate that the zoo butchered in total 200 pounds of lamb, 66 pounds of goat and 140 pounds of geese in addition to unspecified quantities of buffalo meat.

Meanwhile, an investigation by the national comptroller found the zoo had been improperly using paper tickets instead of its computerized system. Over the same period, monthly revenue fell 42% for a loss of $200,000 per month.

The scandal comes as the Parque de las Leyendas director, Marco Villalobos, is under investigation for steering construction contracts to his friends’ companies.

The Parque de las Leyendas zoo in Lima’s San Miguel district was founded in 1964 and receives thousands of visitors every weekend.