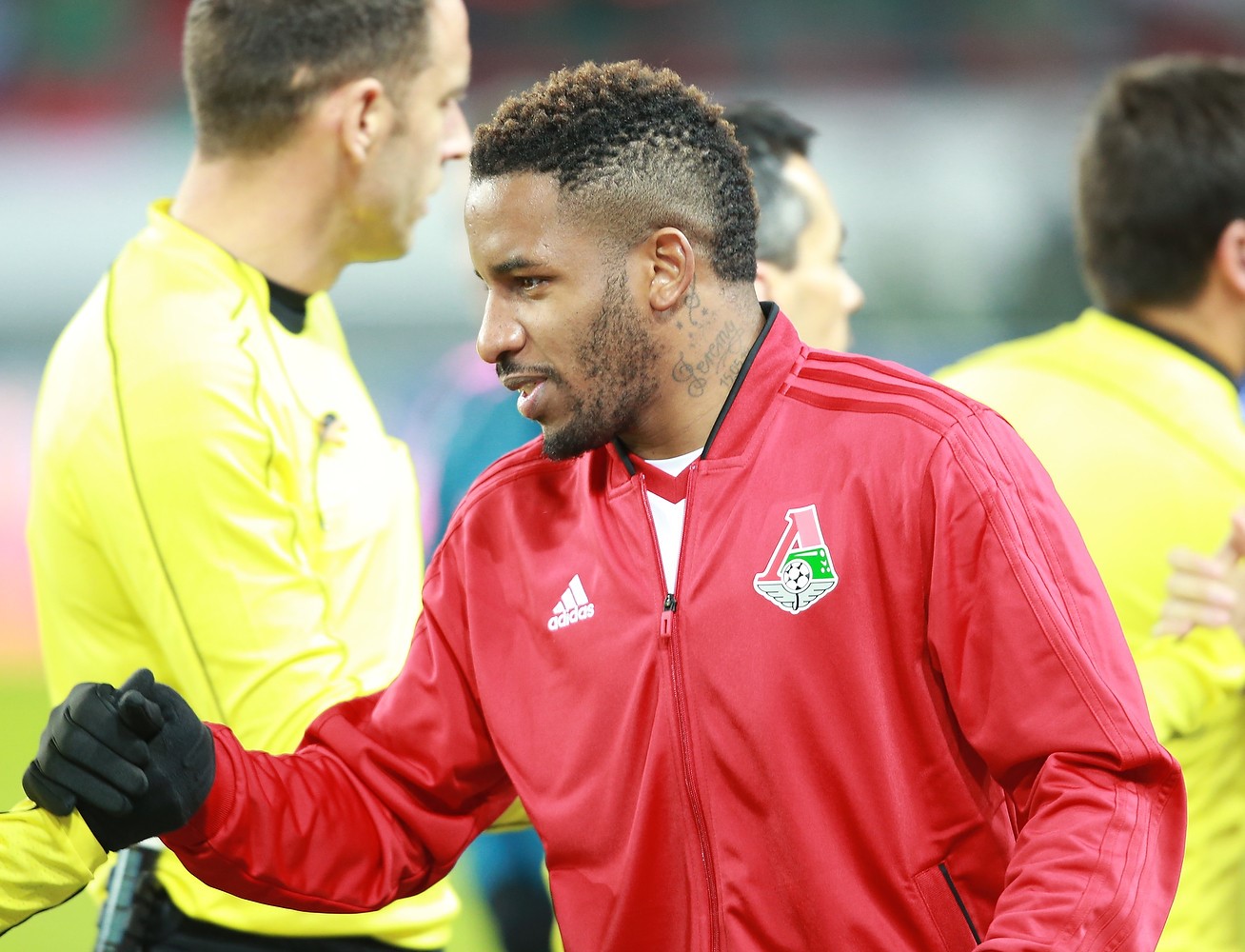 A scary collision in a practice session over the weekend left Peruvian striker Jefferson Farfán laying unconscious on the ground for minutes. The bump with a teammate in the training period led to a “traumatic brain injury,” according to a press release from the Peruvian Football Federation, and Farfán was immediately transferred to a nearby hospital.

Despite the strong wording regarding the injury, federation officials and doctors have said that Farfán will be fine, although he will not play in Peru’s game against Australia on Tuesday in which it concludes Group C play.

“It was a scare but he is doing well,” said head man Ricardo Gareca of Farfán. “The most important thing is he is recovering.”

Despite playing well in its heartbreaking opener against Denmark and battling well with France in a 1-0 loss, Peru has already been mathematically eliminated from proceeding to the Round of 16 in its first World Cup in 36 years.

Gareca told reporters after Peru’s last loss that, though the results in the World Cup have been disappointing for La Blanquirroja, it’s an experience that the federation and team can build upon.

“This experience is going to serve us well,” he said. “To be able to compete at this level is very important. Our intention was to come and compete and see where we stand. We aspired for better things but it seems to me that in time and with growth we can reach our potential.

The 60-year-old Argentine who has done a remarkable job of turning around Peruvian football will be expected to make a decision on whether or not he will stay on as Peru’s manager following the Australia game.

At a Monday press conference, captain Paolo Guerrero said players are hopeful that Gareca will stay aboard to help them try to qualify for World Cups to come.

“It would be great if he could stay and I say that on behalf of the whole group,” Guerrero said. “We’re very happy with the job he’s done.”