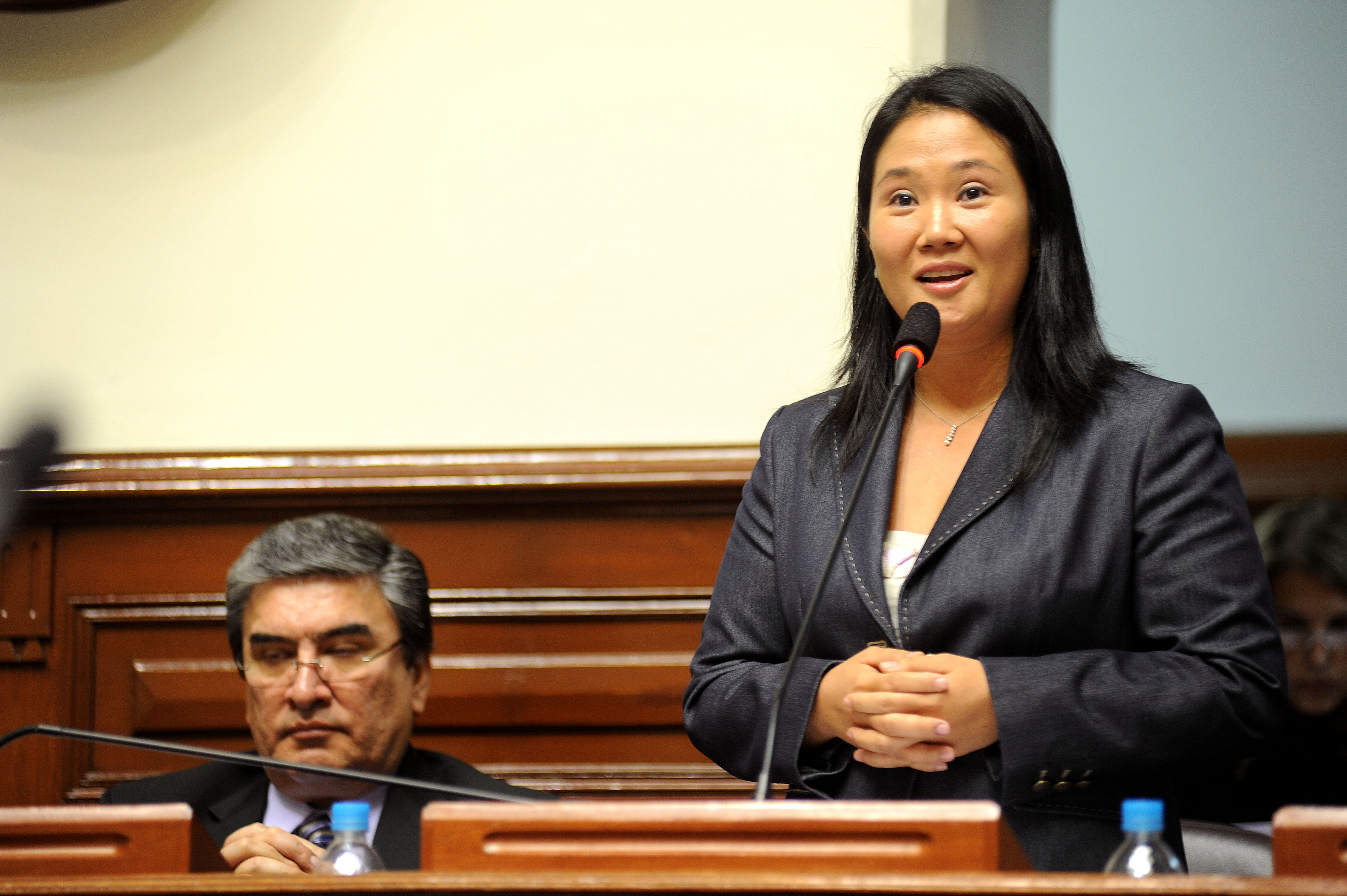 Popular Force party leader Keiko Fujimori is again a free woman after being freed from her temporary pretrial detention on Thursday. Fujimori initially went into detention a week ago in complying with a judge’s ruling that stemmed from charges she accepted bribes from embattled Brazilian firm Odebrecht in her 2011 presidential campaign.

The release that came early by a few days was ordered by an appeals judge Thursday, per a report from Reuters. That appeals judge ruled that Fujimori’s arrest, along with the order to arrest 19 others in her party, was unfounded.

“I’m never going to flee the country,” Fujimori told the judge while alluding to her father’s decision to flee following his presidency. “I didn’t leave Peru in 2000. I was here as always with my head high. I’ve never obstructed justice.”

She has been accused of accepting some $1.2 million in the lead up to the 2011 presidential elections, which she lost. Though Fujimori remains the face of the powerful opposition party, the Popular Force has been plummeting in popularity with Peruvians in recent months while President Martín Vizcarra’s rhetoric against corruption and cronyism has seen him surge in popularity among his people.

Despite the early release for Fujimori, a team of prosecutors is working on a 36-month preventive prison sentence for the Popular Force leader while the investigation into possible Odebrecht connections continues.