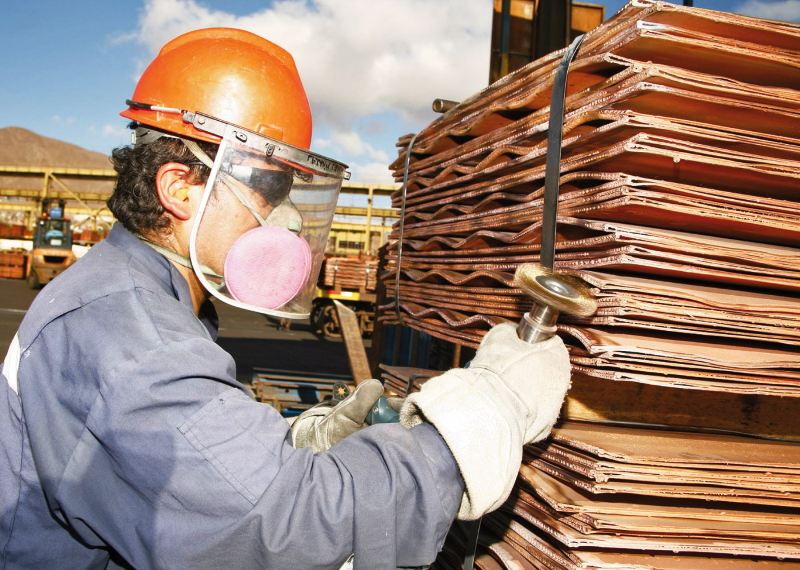 The $10 billion mine in Apurimac which is scheduled to become the world’s second largest copper mine has officially begun production. MMG Limited said in a statement that 10,000 tons of copper concentrate were shipped through Peru’s Matarani port to China on Friday.

The Las Bambas mine is forecast to produce 500,000 tons per year – more than a third of Peru’s national production. Increased copper output from Las Bambas and the Cerro Verde expansion are forecast to surpass China in making Peru the world’s second producer after Chile.

MMG Limited, a Chinese-financed company with headquarters in Australia, purchased the Las Bambas project from Glencore in 2014. Shares in the Hong Kong-listed company began trading on the Australian stock exchange in December.

“MMG remains committed to its objective to be valued as one of the world’s top mid-tier miners by 2020,” MMG CEO Andrew Michelmore said. “Listing on the ASX enables more investors to share in the success of our company as we continue to grow and unlock even greater value from our portfolio.”

The Las Bambas mine saw violent protests which left three dead last September when construction was almost complete. The government reached a deal with community leaders in October to overcome objections over MMG’s modifications to the project’s original environmental impact study.

While copper prices have fallen to eight-year lows, a surge in production will overcome falling commodity prices to result in a net gain for Peru’s mining exports.