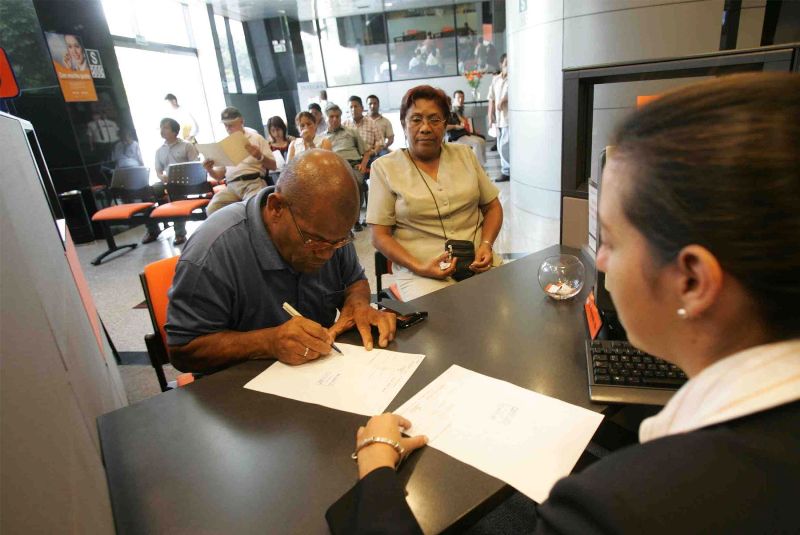 Peru’s Congress approved a law which would allow private pension account holders to withdraw over 95% of their savings upon retirement.

The new law will allow contributors enrolled in Peru’s AFP private pension plans who reach the age of 65 to dissolve their accounts and receive 95.5% of their savings and accumulated earnings, with the remaining balance going to the EsSalud public healthcare system.

“This free availability will improve and strengthen [the private pension system] because it will allow members to feel that the money is theirs, improving expectations about the pension system in being able to decide what to do with their money when they reach retirement age,” said Modesto Julca, president of the congressional finance committee.

The law also allows terminally ill pensioners to withdraw their savings before turning 65 and provides for contributors to use up to 25% of their pensions as collateral for mortgages on the purchase of a first home.

Officials in Humala’s government as well as business leaders at the CADE summit denounced Congress’ action as populist in an election cycle. Second-place candidate Pedro Pablo Kuczynski suggested this was the first step in ultimately dismantling the private pension system.

“If everything is withdrawn on the day you turn 65, no money will be left,” Kuczynski said. “So that’s obviously going to cause the system to collapse. My policy is that everyone should have a pension.”

While policymakers worried about the future of the private pension plans modeled on the system in Chile, the financial industry worried over the withdrawal of investment capital from Peru’s economy.

However proponents of the bill say allowing pensioners to withdraw their savings will serve as competition to motivate the funds to yield a better return. Julca says the ability to withdraw savings may attract new contributors from informal employment who are not legally required to contribute to a public or private pension.

“This measure will also entice many who are not in the system, which amounts to more than 9 million people, to enroll and have the option to save for old age,” Julca added.

The law which was passed unanimously in Congress last night must now be signed by President Ollanta Humala within the next 15 days to become law. If Humala vetoes the bill, Congress will almost certainly conjure up a supermajority to override the president.

“[Congress] should reflect more on the consequences,” said central bank president Julio Velarde. “I hope the president vetoes it and all this is discussed with some calm.”

The AFP pension funds currently manage $37 billion in assets. Of the program’s 6 million affiliates, an estimated 85,000 retirees will be eligible to withdraw their savings.

Former head of Peru soccer indicted in US probe of FIFA