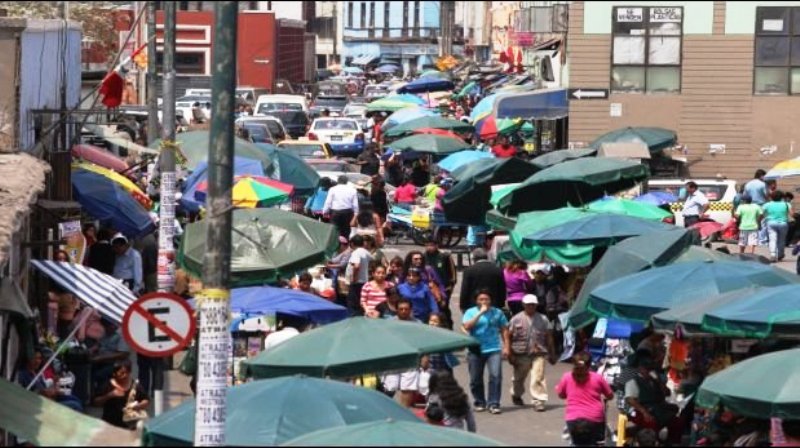 Legislators in Tacna and Tumbes are looking to attract hundreds of millions of dollars in investment by amending Peru’s Constitution to allow foreign capital into border regions.

Article 71 of Peru’s Constitution prohibits foreign citizens and companies from owning land, operating business or even renting property within 31 miles of its national borders. The restricted range engulfs the entire cities of Tacna and Tumbes, whose populations of 293,000 and 112,000 lie near the borders with Chile and Ecuador respectively.

“Within 50 kilometers from the border, foreigners cannot for any reason acquire or own mines, land, forests, water, fuel or energy sources, directly or indirectly, individually or in partnership, under penalty of forfeiting it the State, except in the case of a public necessity expressly declared by supreme decree approved by the Cabinet in accordance with the law,” reads Article 71 of the Constitution.

The restriction has caused several head-scratching controversies concerning foreign interests. The law not only restricts foreign-companies, but also Peruvian companies in which more than 2% of equity is held by foreigners.

In 2009, Peru’s supreme court ruled that an Italian citizen could not legally hold a house in Tacna he inherited when his mother passed away. Chilean home-improvement retailer Sodimac, a division of Falabella, entered a legal quandary when it bought Maestro, whose 30 stores nationwide included one in Tacna.

To obtain an exception based on “public need,” the presidential Cabinet must issue a decree signed by the president, the joint command of the armed forces, the defense minister and the minister whose department oversees the particular need in the request.

Southern Copper, a mining giant which pays hundreds of millions of dollars in taxes to the national and state governments, had to obtain the permission to invest $600 million in upgrading the Toquepala concentrator in Tacna.

In 2013, Nationalist Party congresswoman Nathalie Condori submitted a bill which would have streamlined the “public need” process. But the bill was never brought to a vote. But as Peru’s economy slows after a decade-long commodity boom, legislators from Tacna and Tumbes are now reviving efforts to loosen restrictions on foreign investment near national borders.

“That’s why this initiative aims to promote private investment in the border areas, reforming Article 71 of the 1993 Constitution to eliminate legal and administrative obstacles that hinder economic activities and restrict free, private enterprise and competition, which are essential to generating jobs and combating poverty,” Ramirez told Correo.

The proposed law has not been made public, so it is not clear yet if Ramirez and the other legislators from Tacna and Tumbes look to amend the Constitution or simply create a streamlined process, as Condori’s initiative did.

A constitutional amendment in Peru must obtain a simple majority in two consecutive sessions in Congress. Ordinary sessions are held from March to June and July to December every year. A more difficult route would be holding a national referendum, calling which requires a two-thirds vote in Congress.

Local politicians say hundreds of millions of dollars in investments are being held up by the restriction in both states.

An official with the Tumbes state government told El Comercio that businesses from Chile, Colombia and Ecuador are prepared to invest $258 million in agriculture, fishing and tourism. Meanwhile, competing Chilean retailers Falabella and Parque Arauco said in 2012 they would invest a combined $80 million to open malls, department stores, a hotel and a casino.

The restriction, designed for a Peru which saw wars with Ecuador and Chile, has been called arcane by economists and policymakers.

“It would be nice to modernize the sanction. The penalty it establishes, [of forfeiting the property] is absurd,” Samuel Abad, a constitutional lawyer at Peru’s Catholic University, told El Comercio. He added the law “is disproportionate, exaggerated and outdated.”

Any legislation would likely enjoy the approval of President Pedro Pablo Kuczynski, a former World Bank economist and Wall Street banker who campaigned on business-friendly policies.

“[Peru should be] a country that takes the lead in regional cooperation and integration, which is linked to the needs and wellbeing of the populations in border areas, for whom we do not do enough,” Kuczynski said in his inaugural address.