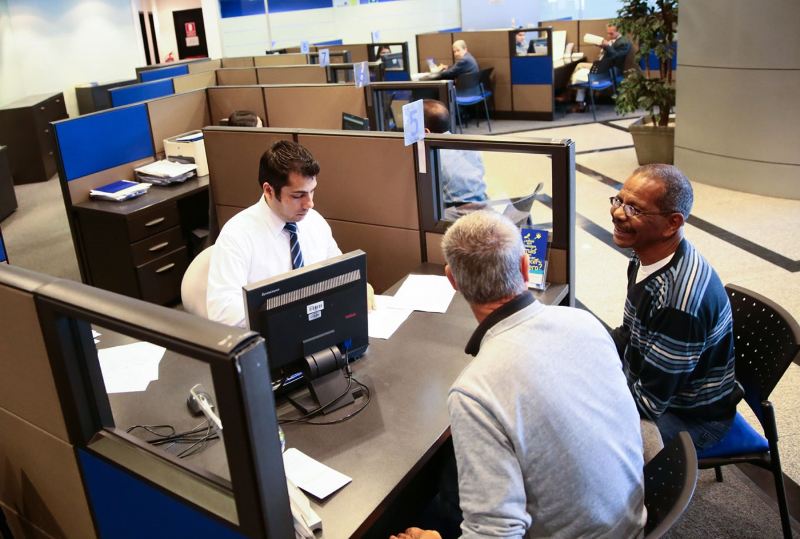 Peru’s Congress voted on Thursday to allow retirees to withdraw all of their private pension accounts in cash.

By a vote of 84 to two, Congress overwhelmingly overrode a previous veto from the president to allow retirees to withdraw 95.5% of their government-mandated pension accounts in cash. However the measure still may face a possible challenge in Peru’s supreme court. Ruling party congressmen Hugo Carrillo and Santiago Gastañadui casted the only votes against the measure.

“President Ollanta Humala will assess whether to challenge the constitutionality of the law amending the AFP pension system,” tweeted Cabinet chief Pedro Cateriano on Friday. “Was the AFP system perfect? Clearly not. Reform was necessary, but not a death sentence.”

Peru’s labor laws require workers to contribute to either the ONP state pension program or an AFP private plan managed by the country’s largest banks. Only one of four workers are legally employed, and the new law will only affect less than half of those who selected private pension funds.

Critics like Cateriano say that, with the free availability of the AFP pensions, the ONP system will fail as no new pensioners opt into the state plan over one seen as more flexible. They also say that the AFPs and insurance companies which sell annuity products to their retirees provide institutional expertise and capital for infrastructure and other public projects.

“This is not a reform, it’s insanity,” Peruvian Institute of Economy chief economist Pablo Secada told El Comercio. “What Congress has done is taken resources away from the AFPs and insurance companies and given it to the banks … [Congress was] worried about competition in AFPs and insurance companies, but the banking industry in Peru is not competitive. The banks charge the highest rates in the world.”

Proponents say that opening up the funds will make the industry more competitive, and new offers from new players will attract more capital from the huge pool of informal workers. They criticize the lack of competition in the system which funnels new contributors who opt into a private plan into just one AFP manager which the state selects among four institutional managers in an annual bidding process.

Proponents also argue that Peru’s insurance companies enjoy a legal monopoly in being the only avenue the private pensioners can select for annuity products.

“The law will increase pension funds and encourage the emergence of new investment alternatives for retirees. Insurance companies will lose their privileges, but social welfare wins,” writes University of the Pacific economist Juan Mendoza in Peru 21.

According to a study by Semana Economica, new AFP retirees opting into annuities provided by insurance companies fell 9% and 24% in January and February respectively as the public expected Congress to override the president in allowing them to dissolve their accounts in a lump-sum cash payment.

Other critics argue that, in other countries which have freed up their pensions, retirees who dissolve their accounts tend to spend their savings long before they die on unwise investments like real estate and cars.

“There is plenty of international evidence on the need for the elderly population to have a pension, and [the ability to withdraw all of their savings] goes against the situation,” finance minister Alonso Segura told RPP. Segura added that the move to open up the accounts will have a short-term benefit which will be outweighed by its long-term consequences.

Pensioners in AFP plans will be able to withdraw 95.5% of their accounts once the law is published in Peru’s state newspaper, El Peruano. The SBS banking and insurance authority will define regulations on how the fund managers should return pensioners’ funds. The 4.5% held by the state will go to the EsSalud public healthcare system.

Once it takes effect, the new law will immediately apply to between 85,000 and 93,000 retirees who will be eligible to withdraw $760 million from their retirement accounts.