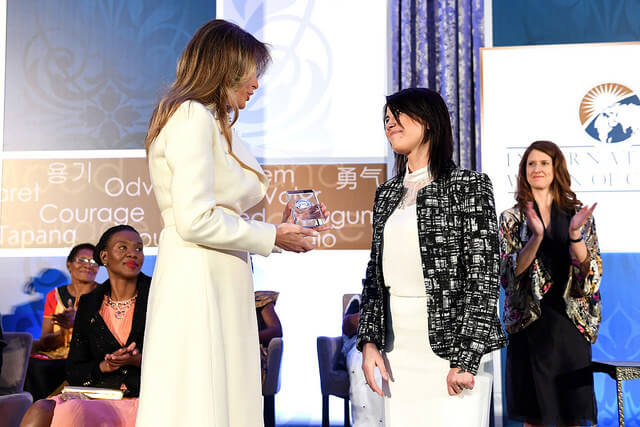 A court in Northern Lima ruled this week to annul sentencing against Adriano Pozo, who was filmed on a security camera in 2015 grabbing Arlette Contreras by the hair and dragging her back to their room.

After the horrific incident that took place at an Ayacucho hostel, Pozo had been facing charges of attempted femicide and attempted sexual assault. The case has since then gone back and forth between annulments and appeals for the past several years.

Following an appeal request from Contreras, Pozo was then sentenced to one and a half years in prison in April. With the latest decision from the Superior Court of Northern Lima, the case now has to start back from scratch if Contreras wants to appeal again.

Pozo previously spent 11 months in preventive prison before a court decided to release him.

According to the EFE news agency, disgraced judge César Hinostroza was involved in earlier proceedings and denied the plaintiffs a chance to transfer the case from Ayacucho to Lima. Hinostroza is now detained in Spain awaiting extradition back to Peru for his own criminal proceedings for accusations of being involved in the large-scale judicial corruption controversy that plagued Peruvian courts.

Contreras has been vital to Peru’s #NiUnaMenos campaign that has sought to eradicate violence against women from a country where it is all too common.

She was recently included on BBC’s 100 Women list for this year, coming in at No. 12, for her influence in trying to end such attacks in Peru.

“The Office of Magisterial Control should remove the Ayacucho magistrates and the Public Ministry should open investigations for falsification against those same judges,” Contreras wrote on Twitter on Thursday. “What are they waiting for? They can request copies of the sentences and get to work!”