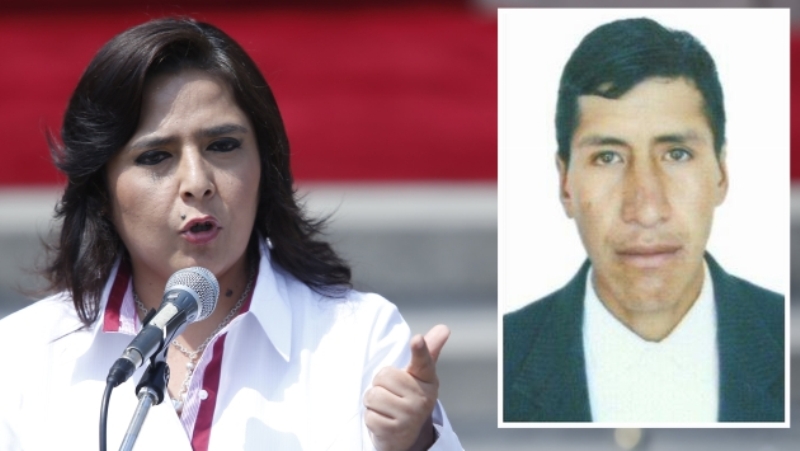 A district mayor in Peru’s southern Apurimac department was assassinated just after 1 a.m. on Wednesday morning as he was returning from a trip to Cusco.

Four assailants opened fire on the car of Mara district mayor Alberto Roque on a deserted stretch of the highway in Huayllapampa, just a few miles from Roque’s home district. Reports indicate the assault was not a robbery.

Local police arrived to the scene at 8 a.m., but local residents have demanded an outside team of investigators because they do not trust local authorities.

The Cusco police chief said the case is being treated as an assassination. The killers put rocks on the highway to stop the car. Then four men emerged from the trees and fired at the car before fleeing without stealing anything.

The mayor was returning from a meeting with Electro Sur Este at the company’s main headquarters in Cusco. The mayor of the Cotabambas province, who also attended the meeting, told authorities that local officials have regularly received death threats related to his province’s opposition to the Las Bambas mining project, which is in its final phase of construction by Chinese mining company, MMG.

On Sunday, Roque was to assemble a meeting of local leaders this Sunday to organize against the project. Roque planned to submit a formal statement obliging the firm to hire local workers and invest in the area’s development.

“There is reason to believe that this is more of a warning for those politicians who are hoping for dialogue in the area … There are radical groups that oppose the rule of law and that want to send messages to mayors who are developing timelines for integral development in their districts,” said prime minister Ana Jara. “We are not going to allow terror to overcome democracy.”

Peru to request extradition of political operative from Bolivia