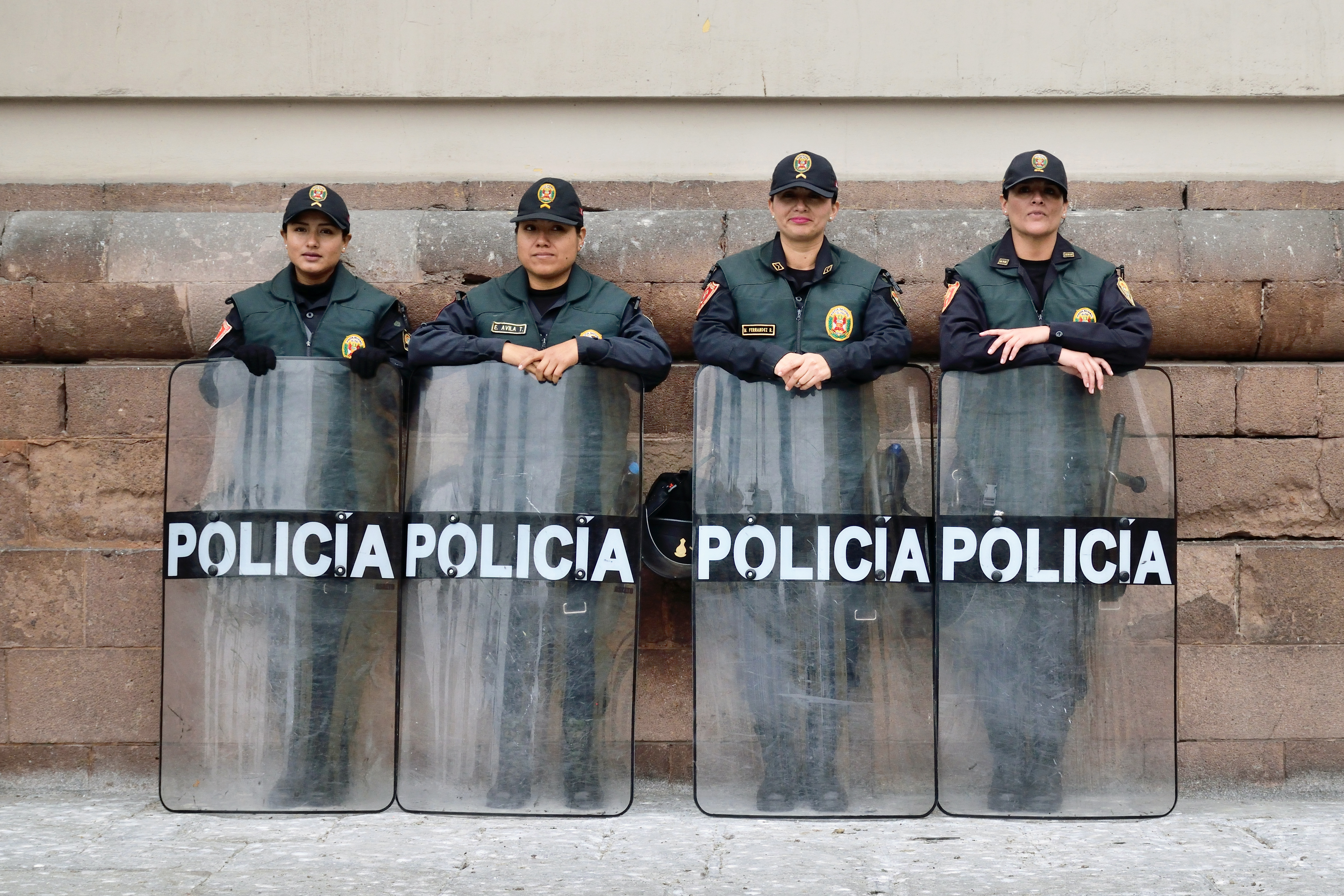 On Thursday morning, the Peruvian National Police captured 18 members of ‘Los Bolongos’ gang, who authorities have tied to least 39 murders since 2009.

In charge of the operation, the latest known as ‘Ciclon 2018’ (Hurricane 2018) was The Division of High Complexity Investigations (Diviac). The Ministry of the Interior affirmed that 550 policemen and 53 prosecutors specialised in organized crime took part in the intervention, which took place simultaneously in various places in the region, including Zarumilla, Chiclayo prison, Tumbes, Ancón and Trujillo.

On top of capturing the 18 members, authorities also seized two shotguns, a pistol, a hand-grenade and five motorbikes.

Los Bolongos are a notorious gang based in the Tumbe region in the northwest of Peru who created a criminal structure of members with long criminal records. Fourteen of them were already in various prisons across the country.

Since 2009, they had been involved in various infringements of the law, including carrying out assassinations. One of their main objectives was extorsion on construction sites, where they forced construction workers to pay them in exchange for allowing them to carry on working.

Trained killers, they had no problems with eliminating their opponents, or even those within their own ranks in order to maintain order and protect their illicit business, according to authorities, who said they counted at least eight murdered members who attempted to leave the group.

Spanish-speaking newspaper El Comercio reported that the captured gang members were taken to Jorge Taipe de Tumbes Police centre, where they will be presented before the Ministry of the Interior at midday.