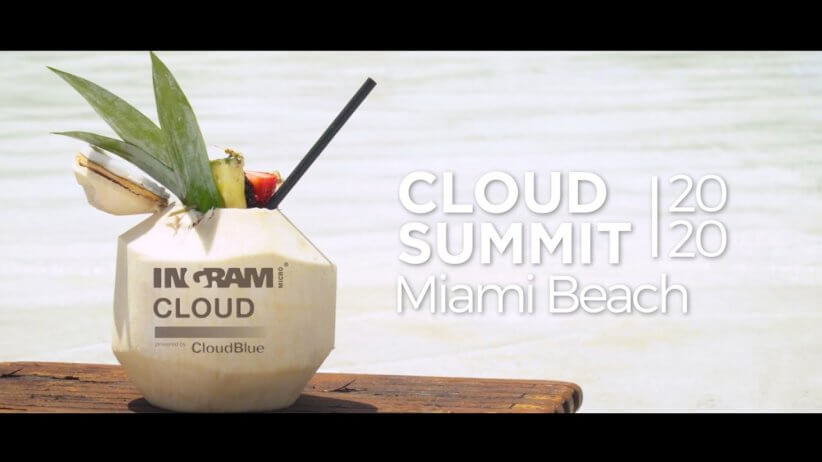 Miami Beach was to host the 11th annual Cloud Summit on May 12-14, however, the organizers have decided to postpone the event due to the growing concern over the COVID-19 (Coronavirus) outbreak.

One of the foremost gatherings of cloud industry professionals from around the world, Ingram Micro Cloud’s Cloud Summit was tipped to host over 2,000 global cloud resellers, service providers and vendors, as well as industry luminaries and startup founders. 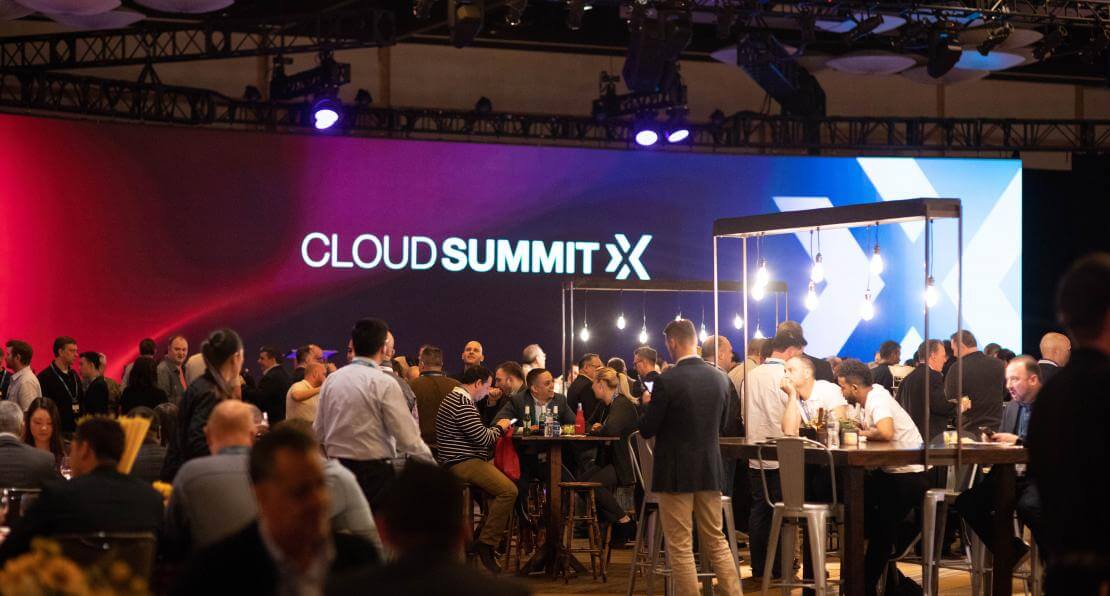 The three-day event was designed so attendees could learn from industry luminaries; test out the latest in SaaS (Software as a Service), IaaS (Infrastructure as a Service), XaaS (Everything as a Service), and the Internet of Things; as well as gain valuable cloud expertise and support to help their companies deliver solutions their customers need.

Among those to attend would have been Colombian hunger fighting startup EatCloud, which won Ingram Micro Cloud’s regional Comet Competition last year, and was going to compete in the finals against 15 other startups for a USD $1 million cash prize.

The organizers said that they are working to reschedule the Comet Competition right away and that Cloud Summit will be postponed until early 2021.