New clues into whereabouts of missing Canadian man in Peru 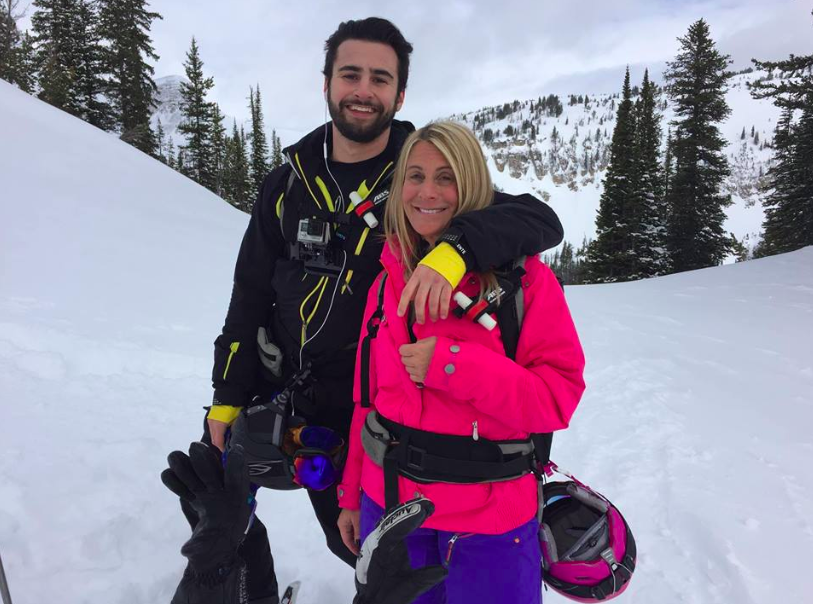 There are new clues regarding a Canadian man who has been missing in Peru for seven months. Jesse Galganov, 23, was last seen in the town of Caraz in the region of Áncash north of Lima.

According to the Montreal Gazette, a family member of Galganov’s said that new intelligence has been gathered that could give them hints of the Candian’s whereabouts. The young man left his home in Montreal in September to hike through part of the Andes in Peru. He was going to be doing a four-day trek into the Santa Cruz trek, a popular hike that starts in Huaraz.

His father Todd Galganov told America Noticias that he began the trek in Caraz with some other foreign hikers.

“He got to Lima and went straight to Huaraz, and later to Caraz and he climbed the mountains on the Santa Cruz path,” the father said. “On September 30, when he was on the second base camp, he stayed with some French tourists and the next morning decided to keep hiking.”

According to posters made by the elder Galganov, Jesse officially disappeared on Oct. 1 of last year.

Todd Galganov said he met with Canadian Prime Minister Justin Trudeau during the recent Summit of the Americas in Lima to discuss search efforts.

Jesse’s mother, Alisa Clamen, told the Montreal Gazette that she will help police search next week from May 15 to May 17, when some 80 officers are expected to help her with efforts in Huaraz. The effort was in part coordinated by the Canadian embassy in Peru.

Despite promises of new leads, Clamen told the newspaper that she is preparing herself for the worst news after seven months without a trace of her son.

“The fact that nothing has been found, not a single item, is indicative to them of something criminal,” she said.

Stories of missing foreign hikers in Latin America seldom end on good notes. In the past few years, notable disappearances like those of two Dutch hikers in Panama and an explorer’s son in Costa Rica ended with their remains being found after months of search efforts from family members. Just last year in Peru, a young man from South Carolina, U.S. was found dead in the Andes after missing for two days.

As was the case with the missing hiker in Costa Rica, authorities in Peru said that Galganov did not register with park rangers upon entering the grounds, which is required by law in many places.

Galganov’s family has set up a Facebook page called “Help us Find Jesse” to share news and media on the search.

Clamen said she is hoping for some closure next week as the large team of officers tries to help her locate her missing boy.

“As a mother … I have hope of finding my son’s body,” she told the Montreal Gazette. “My goal, simply put, is to find my son and bring him home. No matter the result.”