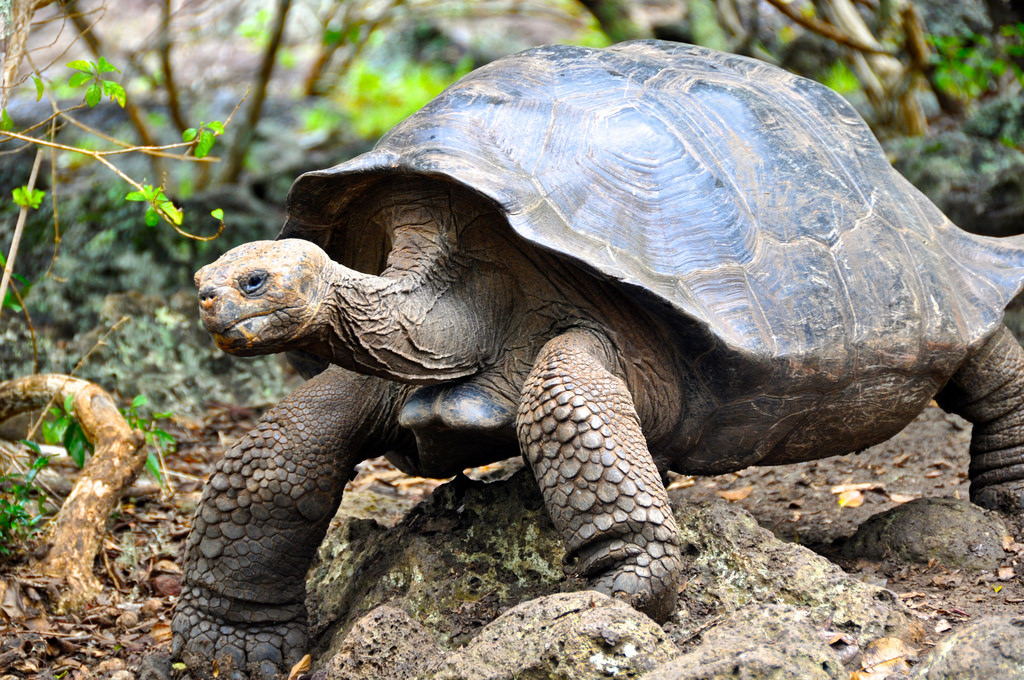 Twenty-six giant Galapagos tortoises were returned to Ecuador on Tuesday after being found in a bus near Piura last year.

The tortoises, who are still young and measure about 30 cm in length, were found by Peru National Police and Paita customs officers in a CETUR bus in April of last year, reported El Comercio. They were being stored in the luggage compartment of the inter-province bus wrapped in sticky tape and packed into a cardboard box of only 70-cm long, 50-cm wide and 30-cm high.

The terrible conditions and stress the reptiles had undergone caused the death of two of the tortoises, but the remaining 27 were sent to zoologist Cecilia Margarita in Piura, where they received specialist medical care. Despite this, in January of this year, another turtle sadly passed away.

The 26 remaining turtles were returned to their native country thanks to a coordinated programme between the two governments of Ecuador and Peru, where the turtles will be returned to the Galapagos Islands.

The giant Galapagos turtle is a species in danger of extinction which is protected by the Convention on the International Commerce of Endangered Species and Plants (CITES).

“This is the first case of giant Galapagos tortoises trafficking found in Peru,” Jessica Gálvez-Durand, head of Peru’s sustainable management office told El Universo. “[These tortoises] are extinct in the wild, that is to say, their natural habitat, but they are raised in special centres in captivity on the Galapagos Islands, and it is from their that they took the group that was found in Peru.”

Ecuador and Peru work together in a binational programme to avoid the extraction, transport and illegal trafficking of animals and plants from their countries. Ecuador has high-level controls at their airports and at the Galapagos Islands, and it is as yet unknown how the tortoises were removed from their native islands.

The giant Galapagos Tortoise, or Chelonoidis Nigra tortoise is the largest in the world, living for up to 100 years, and weighing over 400kg. Initially discovered by Charles Darwin, due to excessive hunting for food, the 15 species of tortoise have been reduced to 10, but conservations teams are managing to slowly increase the number of individuals on the Galapagos Islands.