Mistura 2015 to be held in downtown Lima 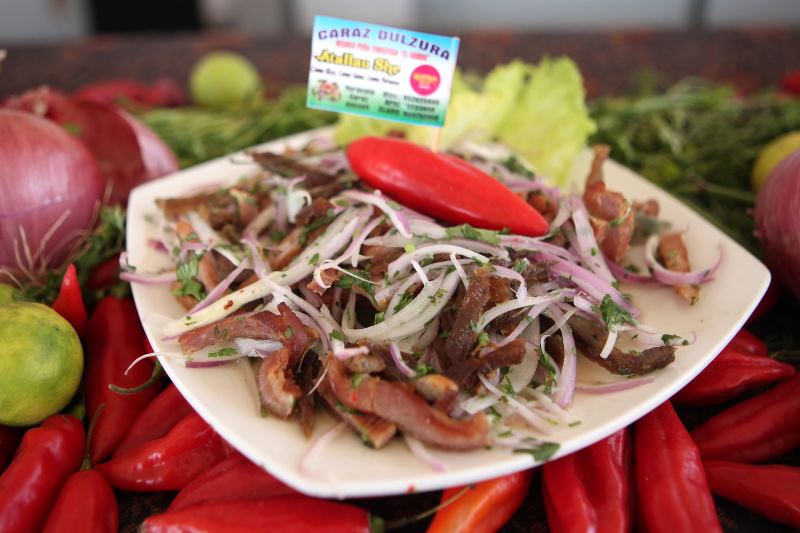 UPDATE: On April 17 the city of Lima and Apega reversed course due to construction on the 28 de Julio corridor. Mistura will be held on the Costa Verde of Magdalena del Mar, where it was held the previous two years.

Mistura, Peru’s annual gastronomy festival and the biggest of its kind in Latin America, will be held in downtown Lima’s Parque de la Exposicion in 2015.

The city of Lima and Peru’s gastronomical society chose the downtown Lima site because of its ease of access for residents from all parts of the city as well as international tourists.

“After three years, the eighth edition of Mistura returns to the most central location, designed to showcase Peru,” read Apega’s official statement. “Mistura 2015 will be closer to all Lima residents and the thousands of national and international tourists who will arrive in September to celebrate our biodiversity, cultural wealth and gastronomic variety.”

Lima’s city government and Apega are working together to maintain Peru’s designation as the world’s best culinary destination, and are looking to crown Lima as the gastronomic capital of Latin America in 2021, the year of Peru’s bicentennial. In addition to the Mistura festival, the two organizations have agreed to work together in developing specific gastronomic routes as well as provide training in management, service quality and food handling practices to restaurants and small businesses in Lima.

The director of the Lima Art Museum, which is located in Parque de la Exposicion, opposes the selection of the park for Latin America’s largest gastronomy festival. “First of all, I should say that Mistura as an event is fantastic and has done a lot for the country. But it should not be held directly adjacent to an institution like MALI, which is fundamental to the national culture. Mistura should be held, but not in Parque de la Exposicion,” said Natalia Majluf. “Even though Mistura officially lasts 10 days, in reality the Parque de la Exposicion will be partially or totally closed for three months, which could be fatal for the museum.”

In 2013 and 2014, the festival was held along Lima’s Green Coast in Magdalena del Mar, a district not as well served by public transportation.

The festival will be held from Sept. 4 through Sept. 13.