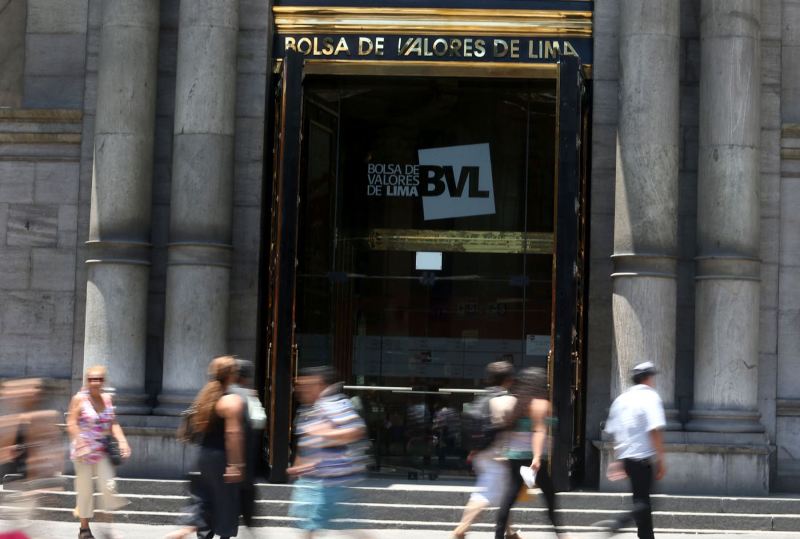 The decision ends a 10-month saga since the world’s leading index provider first said it was evaluating whether to downgrade Peru to a “frontier market” in August 2015. MSCI said that liquidity at the Lima stock exchange had fallen below the levels required for its emerging market countries.

Peru’s government and finance community then worked together to pass legislation and change trading rules to boost liquidity and avoid the reclassification which some analysts believed would prompt $5 billion in capital flight out of Peru.

MSCI announced in September that it would keep Peru in its emerging market index on a temporary basis, and that it would revisit the issue in June. It also said that it would consider reclassifying stock for mining company Southern Copper into its United States universe since the company is headquartered there.

If Southern Copper were no longer considered a Peruvian company, Peru would not have three equities traded on the Lima stock exchange which meet MSCI’s “investible” criteria.

“The MSCI Peru Index will remain in the MSCI Emerging Markets Index,” MSCI said in a statement on Tuesday. “However, [MSCI] will proceed with the reclassification of Peru to Frontier Markets status in the event that the MSCI Peru Index falls short of the minimum requirement for Emerging Markets that the index contains at least three constituents.”

The ruling was largely expected by investors since MSCI ruled in May that Southern Copper would remain classified as a Peru equity.

“The chances that Peru would remain in emerging markets were high, but the ruling is still a relief for investors,” Euroamerica Administradora General de Fondos’ Latin America stocks manager Giovanna Musa told Bloomberg.

The S&P BVL Peru General Index rose 2.1% on the news in trading on Wednesday and the sol gained 0.6% against the dollar.

Officials in Peru touted the decision as the fastest and most effective joint effort between a country’s private and public sector in improving financial markets. Peru’s government eliminated capital gains tax and eased regulation so the Lima stock exchange (BVL) could accept new financial products including “factoring,” market makers and real-estate investment vehicles.

“This is just the beginning of a long process to which the Lima stock exchange has already committed in order to make the Peruvian exchange a regional benchmark,” Lima stock exchange (BVL) president Christian Laub told Andina. He added that they plan to implement a second round of reforms aimed at boosting liquidity, reducing risk and adding new financial products and services.

“We are convinced that the new government will continue to support us in this effort, considering how important developing the capital markets is to boosting growth in our economy.”

Another line of defense lies in strengthening Peru-listed companies. If any external event affected the Credicorp, Buenaventura and Southern Copper companies, Peru would not meet the minimum number of investible equities, as MSCI warned.