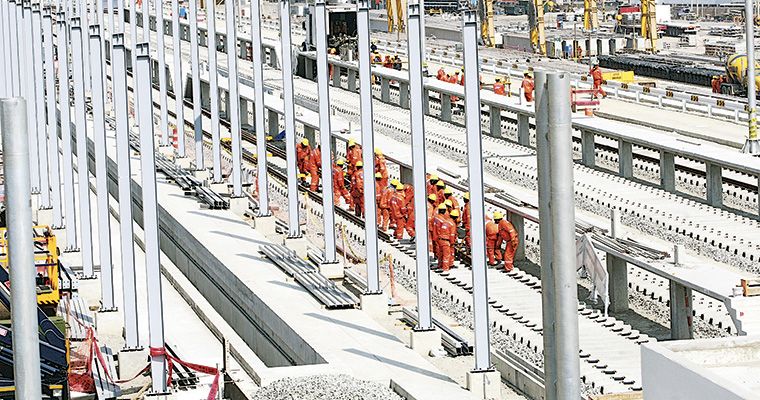 “What happened with the regional, sub-national and local governments was expected. Public spending fell a little more than 50% in the first two months of the year, we knew that. That’s why the national government is increasing public spending at a 20% growth rate, and that will continue growing. At first, it does not completely make up for [the loss], but it will make up for more,” finance minister Alonso Segura said in an interview on RPP.

The two largest projects include the addition of a second line to Lima’s Metro light rail system and the Talara oil refinery in Piura department.

Segura admitted on Tuesday that Peru may see 2015 GDP growth of less than his finance ministry’s forecast of 4.2%. He cited El Niño’s effects on the fishing industry and weak private investment.