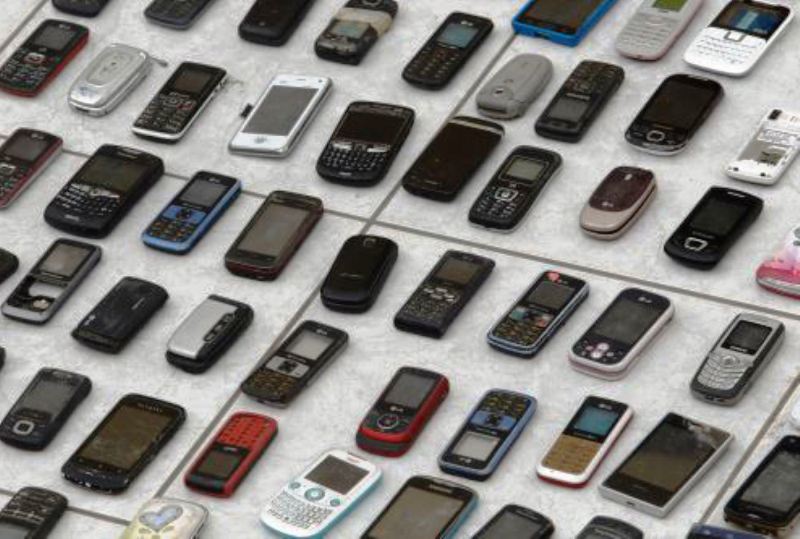 According to interior minister Jose Luis Perez, an anonymous cell phone is a “fundamental tool” for criminal gangs. He announced new measures to identify people using phones to extort victims. Starting tomorrow, buying a cell phone SIM card will require photo identification and biometric data such as a picture of the user’s face, iris scan or fingerprints.

“This way we will be able to combat extortion, one of the crimes we are focused on along with contract killings and racketeering, which increasingly threaten the national population,” Perez said.

There are currently 25 million prepay cell phone accounts a population of just over 30 million, and prepaid services account for 80% of all cell phone service in Peru. Perez said that his ministry has begun the task of cross referencing the names and personal info for the prepaid accounts. Starting in June 2016, any accounts with name and identifying data that does not correspond with national records will be partially suspended for 30 days. If their accounts are not updated, a 30-day complete suspension will follow. If the user has not updated their info with the telephone company by the end of both suspensions, the line will be shut off.

In addition to shutting off phone services registered anonymously or to fake names, Perez announced another measure limiting the distinct phone lines a person can have to 10. “The purchases of 100 or 200 cell phones by people who don’t even know that they’re in their name are over.”

Perez added that among the decree powers that government will ask for to address crime is a law to require phone companies to give police a user’s account info within 24 hours of a request.

The announcement comes a day after national newspapers carried headlines of two undetonated grenades which were left in a San Juan de Lurigancho school. A police official told Andina the grenades were a message and that 27 private schools in the district had received similar threats from extortion gangs.

Today RPP obtained a letter which a gang circulated among businesses in Callao to extract protection payments. Mayor Felix Moreno requested the marines patrol the more dangerous neighborhoods of Callao. Moreno called unarmed security guards ineffective in his district. “If the security guard goes against a criminal with a gun, the criminal is going to shoot him and kill him.”

On Tuesday, a student at a police academy in Piura was arrested when it was found he had a pending arrest warrant in Ica for extortion.