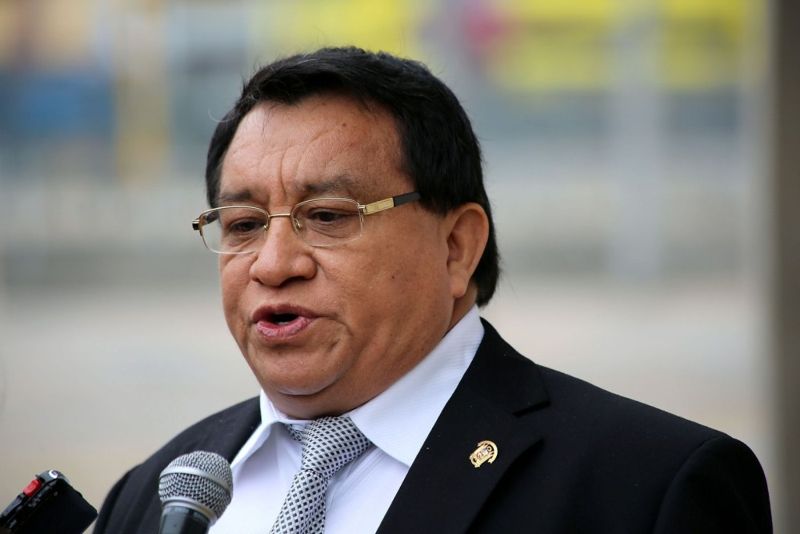 Congressman Jose Luna is being investigated by the ethics committee for soliciting salaries for three consultants who did not work in congress.

Jose Luna, a co-founder of Luis Castañeda’s National Solidarity party, made a key part of his election campaign for congress that he would earn a monthly salary of just one sol. However the Panorama news program reported Sunday that Luna arranged monthly salaries ranging from $2,900 to $3,500 for congressional consultants who did not actually work for Luna at congress, but at his private online university Telesup.

Luna fired the three consultants when the scandal went public this week. “[They] have to be at parliament from 8 a.m. until 5 p.m. These people have abused my trust and they left at lunch. That is what they say. I immediately ordered them to be dismissed because they should stay until 5 p.m. at least, since they work for results.”

One of the “ghost employees” served as treasurer for Lima mayor Luis Castañeda’s election campaign and donated $6,600 to the National Solidarity party between 2013 and 2014.

The congressional ethics committee, which conducted investigations that led to suspensions of four congressmen last week and has 15 pending cases, voted unanimously to investigate Luna. Former committee chairman Humberto Lay said Luna could be suspended for the maximum 120 days and have his case transferred to the public ministry for criminal investigation.

Four congressmen suspended in one week