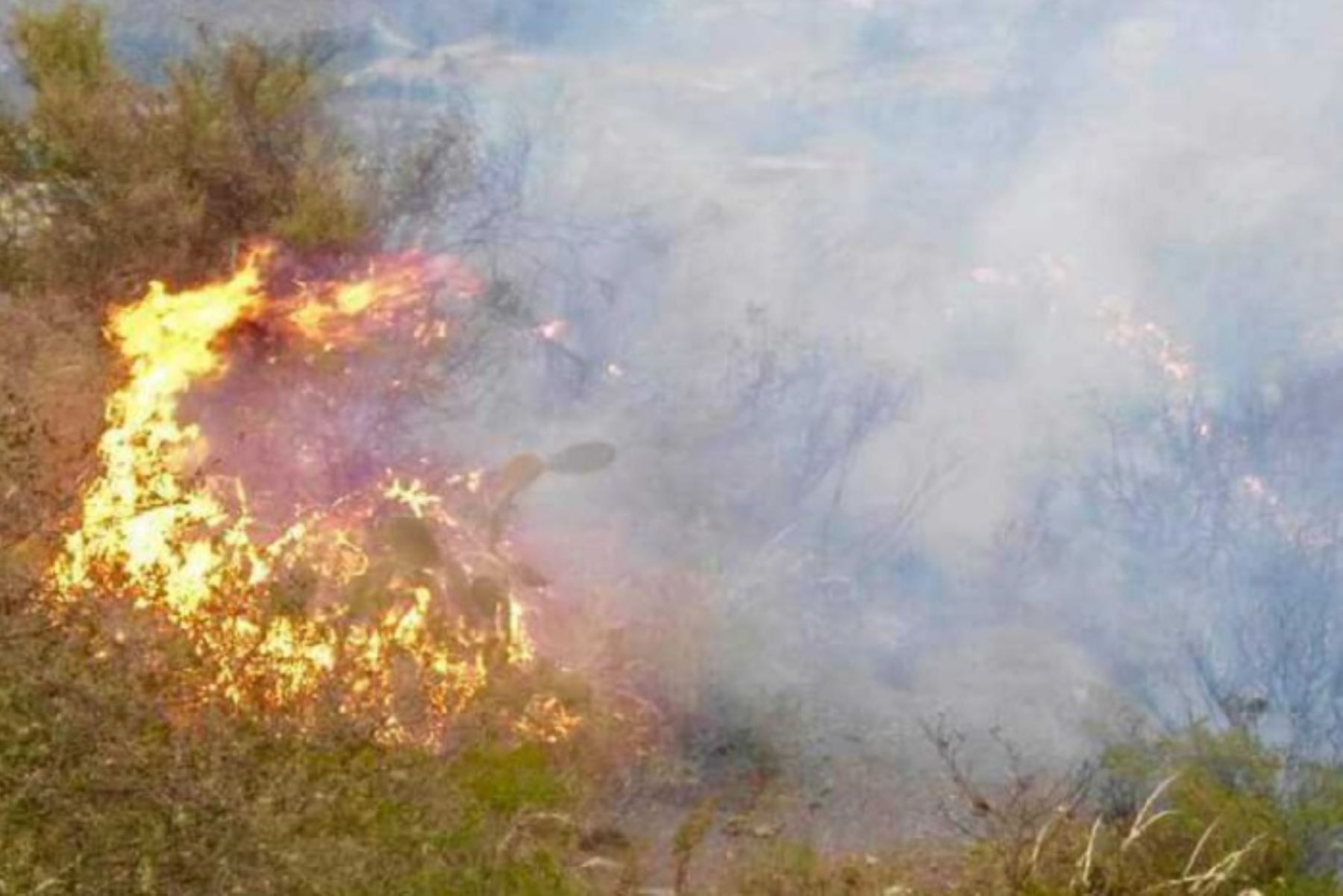 Arequipa has been getting ravaged by forest fires in recent weeks and it doesn’t look like those misfortunes will be changing anytime soon.

Authorities are now bent on stopping a new fire in the Ojo de Orihuela sector located within the Pocsi district. More than 50 police have been sent to the location of the still ongoing fire to try and control it as it is the same region that already saw some 1,500 hectares in the sector damaged to recent fires.

Peru’s National Emergency Operations Center (COEN) made an official alert regarding the fire, which officials said was started Friday night and could not be put out with initial efforts.

There had been another forest fire two weeks ago that began in Pocsi, but authorities say the two are not connected at all as the last fire was 100 percent controlled and put out. Authorities said they are hoping to have this latest fire totally extinguished by Saturday night. The exact location of the fire is some 40 minutes from the town of Pocsi.

As if things weren’t bad enough in the Arequipa region regarding fires, there was an urban fire in the town of Sol Naciente Friday that affected some 15 family houses and injured two people near the town stadium. According to COEN, the fire was controlled that same day before it could cause more damage.