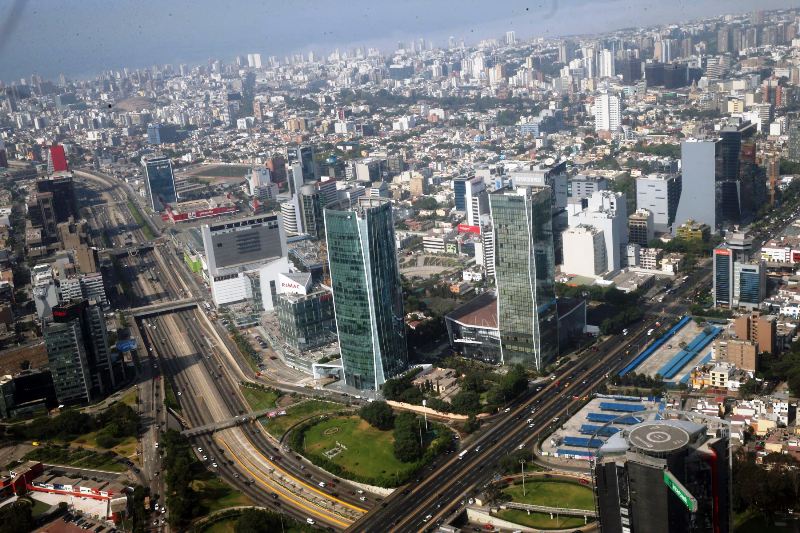 Peru’s economic growth in 2016 is developing slightly lower than economists’ expectations due to a collapse in oil production and fishing.

Annualized GDP came in at 4%, and INEI statistics agency director Anibal Sanchez highlighted Peru’s 83 months of consecutive growth. The economy is being driven by the mining and energy sector despite a steep drop in oil production.

“GDP growth was determined by the positive performance in most economic sectors including mining and energy, telecommunications, commerce and electricity and water, which accounted for about 73% of this result,” Sanchez told reporters.

The mining sector expanded 22% in June on increased copper production by the new Las Bambas mine and expansions at Cerro Verde and Antamina. Copper led the mining sector by growing 44%, followed by molybdenum with 16%, silver with 5% and gold with 4%.

However Peru’s energy sector contracted 12% in large part due to oil’s 33% decline as the Northern Peruvian Pipeline remains closed after suffering four oil spills this year. Peru’s new mining and energy minister Gonzalo Tamayo told RPP last week that the pipeline would likely be closed until August 2017. The pipeline delivers crude from Peru’s largest oil fields in the Amazon to refineries on the coast.

Growth is also being dragged down by fishing after Peru’s production ministry ended the year’s first anchovy season after catching only half of its quota. Economists had forecast a 5% increase in anchovy production after fishing seasons were cut short in 2015 as well. President Pedro Pablo Kuczynski has relaxed restrictions on industrial fisheries’ fishing waters from 10 miles to five miles from the coast.

The manufacturing industry is down 5% for the year on lower fishmeal production, which uses anchovy to make animal feed for export. Sanchez also cited weaker economies within Latin America have a negative effect on demand for Peru’s manufacturing exports.

Peru’s central bank forecasts 3.7% GDP growth in 2016 and 4.2% in 2017. The bank held its forecasts steady despite increases from the IMF and Cepal earlier this month on decreased mining investment and setbacks in infrastructure projects including Line 2 of the Lima Metro and the Southern Gas Pipeline.