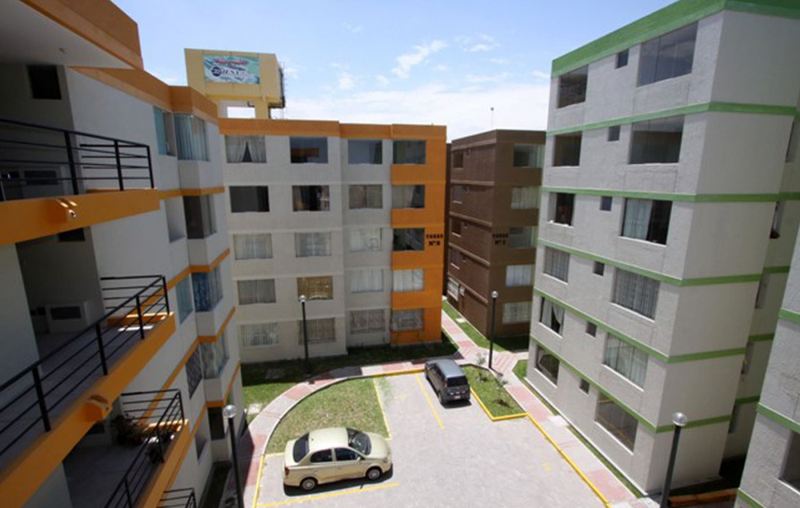 Peru’s real estate association has stated that home prices will maintain current levels in 2015, despite some economists saying high prices have slowed sales.

Speaking on RPP, Real Estate Association of Peru (Asei) general manager David Vargas said companies paid high prices for the land where new homes were built, which will not permit them to lower home prices in the short term.

Eduardo Court, researcher at the Pontifical Catholic University’s graduate business school, told Correo that real estate properties including homes, offices and shopping centers were overvalued by up to 50% in affluent districts and 20 to 25% in middle-class districts. He attributed 2014’s drop in real estate sales to high prices.

Asei president Rodolfo Bragagnini said that homes available for sale have grown to 22.6% of total inventory, up from 8.8% in 2013. He predicted a sales rebound in the second quarter of 2015 as new offerings generate more sales. He also cited Lima’s smaller real estate market in comparison to other Latin American capitals.