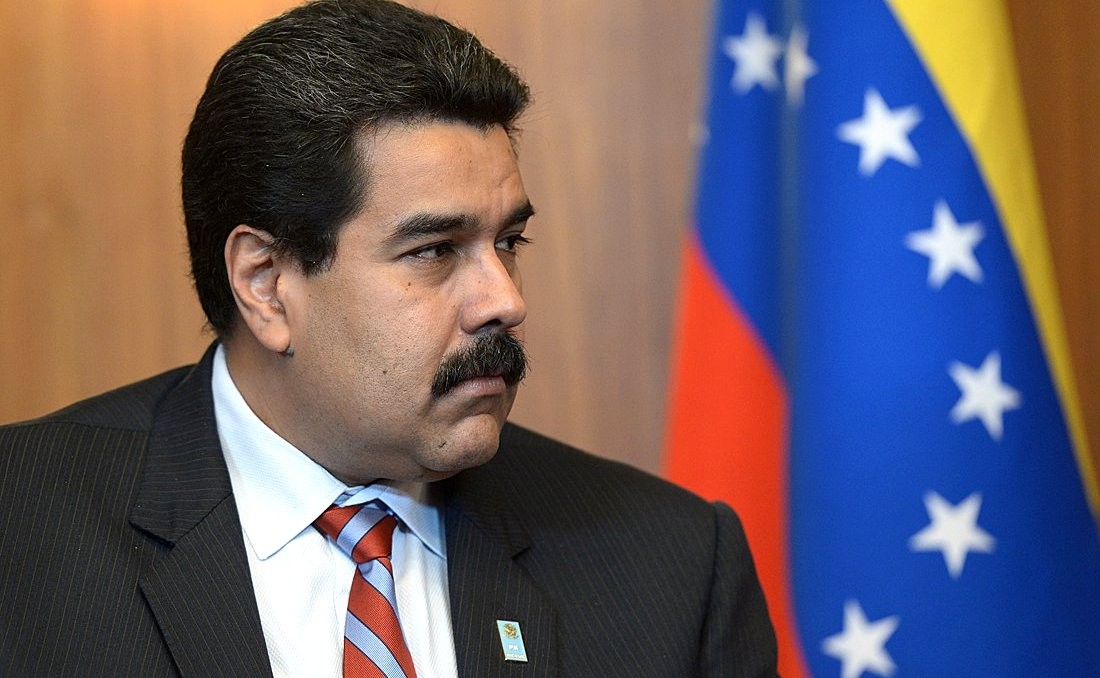 Two opposing protests took place in Lima Thursday on the eve of the Summit of the Americas, one marching in favour of Venezuelan president Nicolas Maduro and the other against him.

Around a thousand people took part in the march showing support for Maduro, congregating in the Campo de Marte and marching down Avenida Salaverry, reported El Comercio.  As well as supporting Maduro, the participants also shouted slogans in favour of Cuba and the march included music and traditional Peruvian dancing.

“The march has two objectives,” José Carlos Llerena, one of the organizers, told the news agency AFP. “First, the message of a unity in defence of Venezuela, which is an example of the fight against imperialism, and second, to celebrate the death of the Lima Group, whose only mission was to get rid of Commander Maduro.”

The Lima Group, which has 12 country members including Canada, was created last year to find solutions to the Venezuelan crisis despite fears that it was undemocratic and didn’t reflect the opinions of the population of Venezuela, reported El Nacional.

The anti-Maduro march was made up of mainly Venezuelan residents who congregated in Plaza San Martin, headed by opposition leader Antonio Ledezma. It was a boisterous march, and signs held read ‘Down with Maduro’ and ‘Maduro Dictator’. Alicia Ramones spoke to AFP news, reported in RPP.

“We want to make a call to the presidents at the Summit to make sure that they don’t abandon us, and that they help us to return democracy to my country,” she told the news agency.

There were also around 80 people in the march from the Peruvian Popular Christian Party.

Peru is currently home to around 100 thousand Venezuelans, many of whom emigrated from their home country due to the economic and political crisis it is currently experiencing.

The Summit of the Americas takes place this weekend, to which President Maduro was not invited due to concerns about the diminishing levels of democracy in the country. The members of the Summit are expected to try and find solutions to help Venezuela out of the crisis.