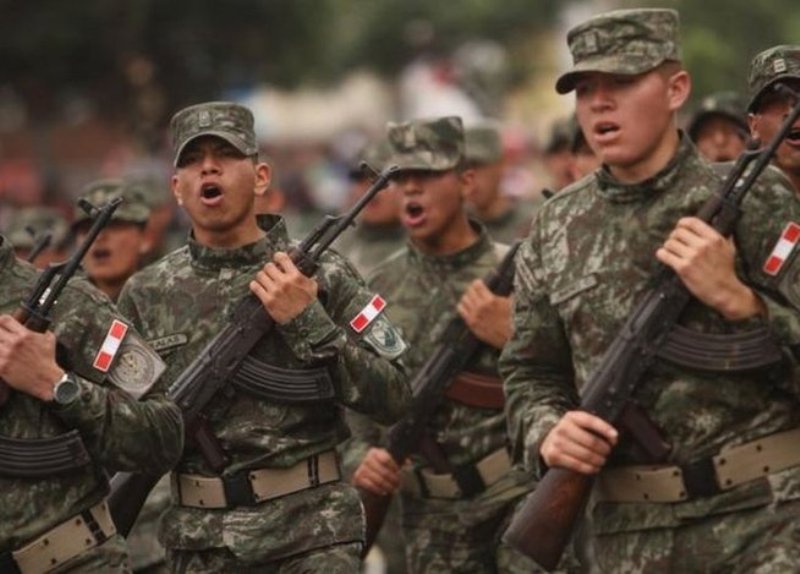 Peru’s government has issued a resolution authorizing the deployment of the military to support police in seven key states ahead of a national anti-mining protest.

Two weeks ago anti-mining leaders announced a two-day strike in the states of Apurimac, Ayacucho, Cajamarca, Cusco, Junin, Moquegua, Puno and Tacna for May 27 and 28. The demonstrations will be the first Tia Maria protests coordinated at a national level, but groups will also be marching against various local projects.

The government will send the military to all those regions except Junin “with the objective of maintaining order and internal control and to prevent acts of violence,” according to the resolution issued in Peru’s official state journal.

According to state media agency Andina, the measure looks to prevent criminal acts from “various movements and social organizations.” Andina also indicated that the military will work in conjunction with the national police to guarantee road transit and guard public services and other key sites.

President Ollanta Humala declared a 60-day state of emergency in the Islay province of Arequipa state, where over two months of violent protests against the $1.4 billion Tia Maria copper mine have resulted in four deaths and over 200 injuries.