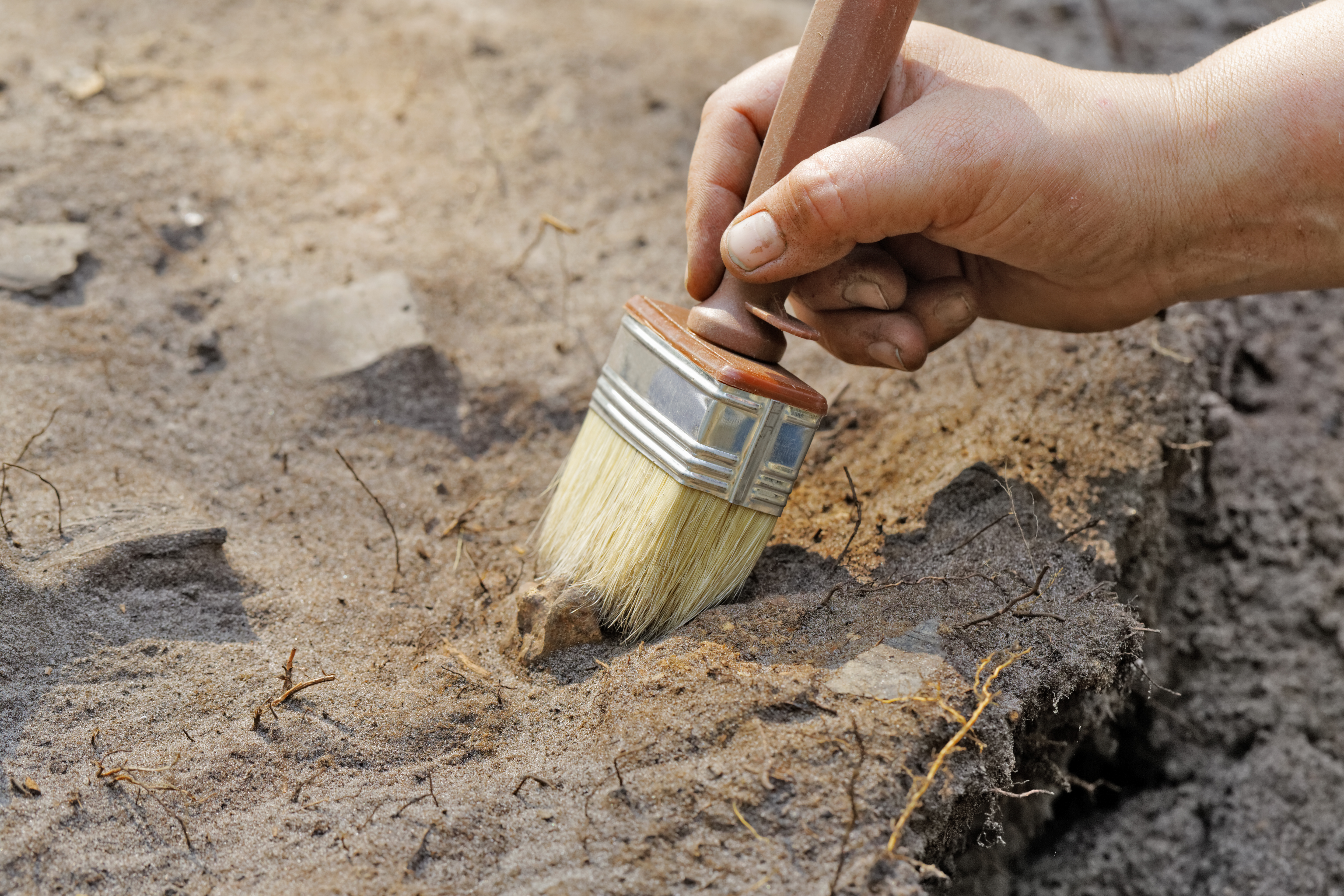 Peru’s immense wealth of buried artifacts has been more evident than ever this week.

Just a few days after an important discovery at the Chan Chan Ruins, Peruvian archaeologists announced that they unearthed a pair of sites in Cusco that could date back 3,000 years. The recent excavations came at the Marcavalle site in the middle of Cusco where researchers say they found a teenage boy was buried just 40 centimeters underground, among other discoveries at the two sites.

The body was found surrounded by stones and with a gold plate near its head that was used as some sort of ornament.

A finding at the second site yielded the remains of a younger figure, whose skeleton was extended longways and found alongside volcanic rock. It was found just a few meters away from the first site.

Researchers have said these could represent some of the first human burials in Cusco and all of Peru.

“These findings match up with the Formative Era, which was approximately 1,000 years B.C.,” archaeologist Luz Marina Monrroy Quiñones, who headed the operation in Cusco, told Andina news agency. “This confirms that Marcavalle has the first human burials registered in the Cusco Valley.”

There were three other dig sites in Macavalle, where researchers also found remains of a buried alpaca. There were also pieces indicating a former lithic factory, where archaeologists found decorated ceramics, instruments made of bone, and signs of agricultural products, among other findings.