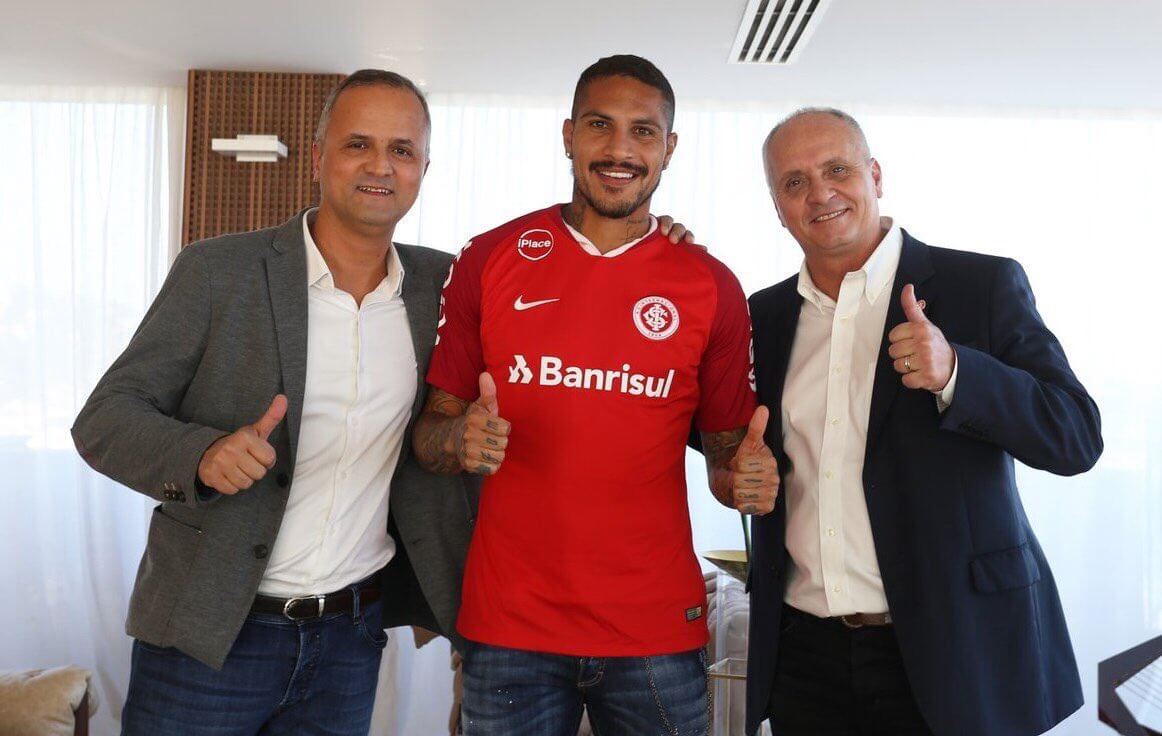 Paolo Guerrero’s roller coaster 2018 just took another turn as the Peru captain signed with Internacional of Brazil’s top league on Sunday. The 34-year-old forward will be on contract with the team until 2021 as part of a three-year deal.

The contract is worth $182,000 USD per month, according to Business Standard.

The Peruvian star’s three successful years with Flamengo come to an end after having scored 19 goals with the storied Rio de Janeiro-based club. That followed another three years and a similarly successful tenure with Corinthians in the same league.

Guerrero is coming off his World Cup debut, and Peru’s first venture into the tournament since 1982, in an appearance that had been very much put into doubt beforehand. After being suspended when a drug test came back as positive for cocaine, multiple appeals by Guerrero went in vain until a last-ditch effort through a Swiss tribunal weeks before Russia World Cup began in mid-June overturned his suspension.

His goal in the team’s last game versus Australia in a 2-0 win in the group stage gave him the first and only World Cup goal of his career.

“I’m eager to join the team and happy to belong to a club like Inter,” Guerrero said in an official video from his new team. “I chose Inter because it is one of the biggest clubs in Brazil with a lot of history. It’s a big challenge for me.”