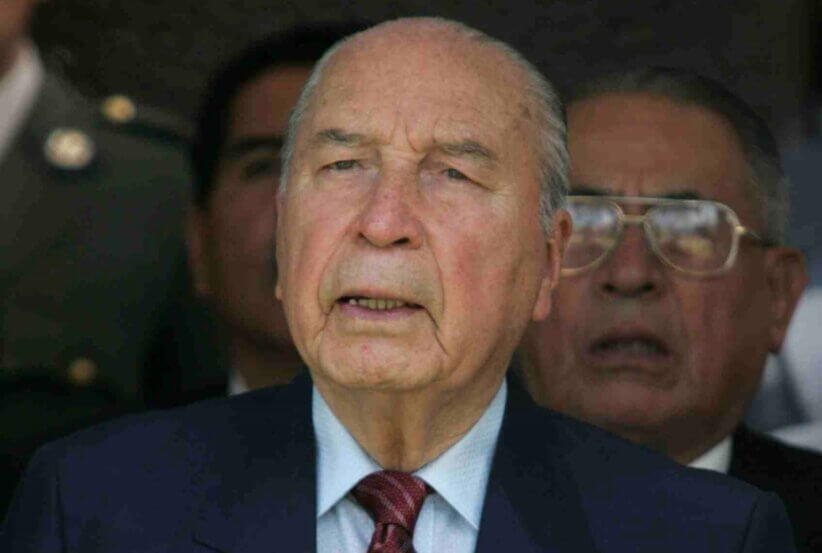 Former Peruvian president and military dictator Francisco Morales Bermúdez died on July 14 at the age of 100. He had been sentenced in absentia to life in prison by Italian authorities for his role in Operation Condor, a United States-backed campaign of political repression in South America in the 1970s and 80s.

Despite his vocal discontent with the current government of leftist President Pedro Castillo, Mr. Castillo’s government declared a state of national mourning to honor the deceased leader.

And while the former dictator has been widely criticized for his authoritarian rule and participation in Operation Condor, his supporters have lauded him for returning democracy to Peru after 12 years of military rule.

The president of Peru’s Congress, María del Carmen Alva, defended Mr. Morales Bermúdez on July 15 in the plenary session of Parliament. First, she offered a minute of silence as a tribute and then said, “Thanks to him we returned to democracy, which we still have today.”

Mr. Morales Bermúdez ruled Peru from 1975 until 1980 during the second stage of the so-called “Revolutionary Government of the Armed Forces,” after leading a coup against then-military President Juan Velasco Alvarado.

During his period as de facto president, Mr. Morales Bermúdez facilitated the transition to democracy by calling for a Constituent Assembly that was installed in July 1978. A year later, he enacted a new Constitution.

Mr. Morales Bermúdez also called for general elections in 1980 in which the formerly deposed President Fernando Belaúnde Terry won, and he re-took power that year.

In 2017, at the age of 96, Mr. Morales Bermúdez was sentenced in absentia to life in prison by the III Criminal Court of Rome for his role in Operation Condor, in which 23 Italian citizens were disappeared.

Operation Condor was a secret program of the dictatorships of Chile, Argentina, Brazil, Paraguay, Uruguay and Bolivia -and sporadically Peru, Ecuador, Colombia, Venezuela-, with the support of the United States, in order to persecute, detain, torture and assassinate leftist leaders who could mobilize people against dictatorial regimes.

In July 2019, the Italian justice ratified the sentence against Mr. Morales Bermúdez for the disappearance of the citizens of Italian origin. However, as he was never extradited to Italy, he was not affected and remained free in Peru until his death.