Man accused of attempted femicide is let free by police, kills wife and then commits suicide 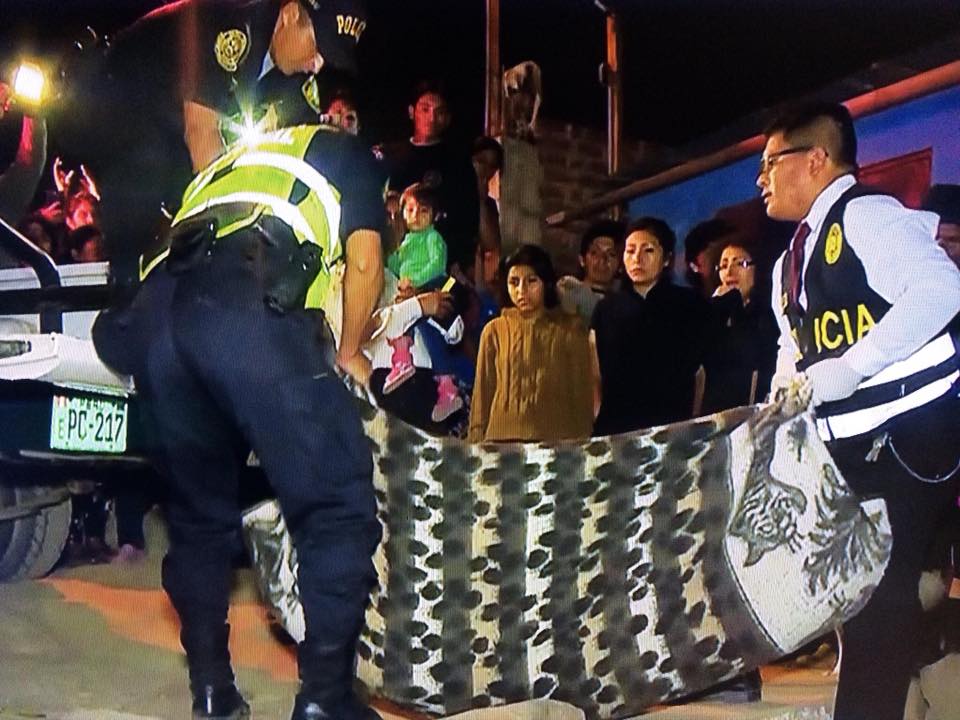 A man who attempted to strangle his wife was let free recently by authorities and immediately went home to kill her, police said. He was found dead Thursday after apparently committing suicide.

AmericaTV reported that Juan Luis Bautista Paliza had a history of domestic violence and his wife of 20 years, Santusa Chumbes Condori, had presented complaints about her husband to the police.

El Comercio reported that Bautista raped and attempted to strangle Chumbes in their home two weeks ago, but her screams and those of one of her four children alerted those around and managed to avoid the crime reaching its conclusion.

After being detained for 10 days by the police, Bautista was let go without any charges and disappeared. While the police were searching for him, he arrived at the family house where he knew his wife would be alone, beat her and strangled her to death.

The same day, he was found in an area of waste ground of the residence Julio 16 by the owner of the property, Norma Bendezú Conilla. El Comercio reported that primary investigations suggest that he had strangled himself with a cable.

Witnesses told Peru21 that although Chumbes had alerted the police to her husband’s actions, nothing could be done because the files had been archived.

Femicide is on the rise in Peru, and WHO reports that the country is rated third in the world for violence against women.

This news comes as the Peruvian Congress approves a law that will lead to longer sentences for femicides.