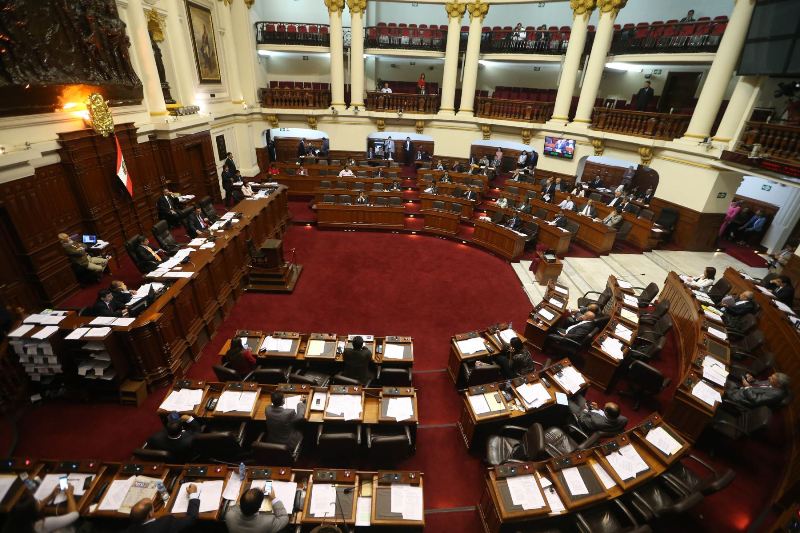 Keiko Fujimori’s Popular Strength party won at least 55% of the seats in Peru’s Congress in the 2016 general elections.

The last poll from Peru’s most consistent pollster, Ipsos, had forecast Popular Strength to take 64 seats in Congress, one short of 50%. But the party surprised analysts in winning 72 to gain an absolute majority which will have the power to enact laws under a Fujimori presidency or block initiatives if Pedro Pablo Kuczynski is elected president in a June 5 runoff.

“We are a huge majority, the majority needed in Congress for our laws, which will favor Peru’s poor, to pass easily,” said Francesco Petrozzi, a Popular Strength congressman-elect from Lima.

If Fujimori is elected president, the Popular Strength party will be able unilaterally to pass laws, approve legislative powers for the president, form investigating committees and approve or block actions from the ethics committee. However the group would need 16 more votes in order to appoint judges to Peru’s supreme court or amend the Constitution.

If Kuczynski is elected, Popular Strength will be able to block or sack Cabinet ministers and override presidential vetoes. However it will not have enough votes to impeach the president.

The political ideologies of both candidates are seen as conservative or business-friendly, so it is not yet clear how combative Peru’s politics in the next five years will be. Popular Strength’s power in the legislative branch will likely affect Kuczynski’s strategy in the runoff. If he is too successful in mobilizing the anti-Fujimori vote, he will face the daunting prospect of governing with a hostile Congress.

However that anti-Fujimori vote has propelled Kuczynski to become the frontrunner. Many analysts do not want to see any one party control both the executive and legislative branches in a country with a shaky democracy.

“No group should have an absolute majority in Congress. The authoritarian temptation is too strong for anyone,” writes Jorge Bruce in an opinion column for La Republica. “Absolute power corrupts absolutely. We know the Peruvians. For now the easiest way is not to give [Fujimori] the presidency. That means voting for Kuczynski, an option which not excite many, as in my case.”

Leftist candidate Veronika Mendoza’s Broad Front party took the second greatest number of seats with 21, followed by Kuczynski’s Peruvians for Change with 18, Alliance for Progress with nine and both APRA and Popular Action took five each.

A congressional spokesman for the center-left Popular Action party has signaled their willingness to continue an alliance with the Broad Front, bringing a potential liberal opposition in Congress to 25 votes, or 19%.