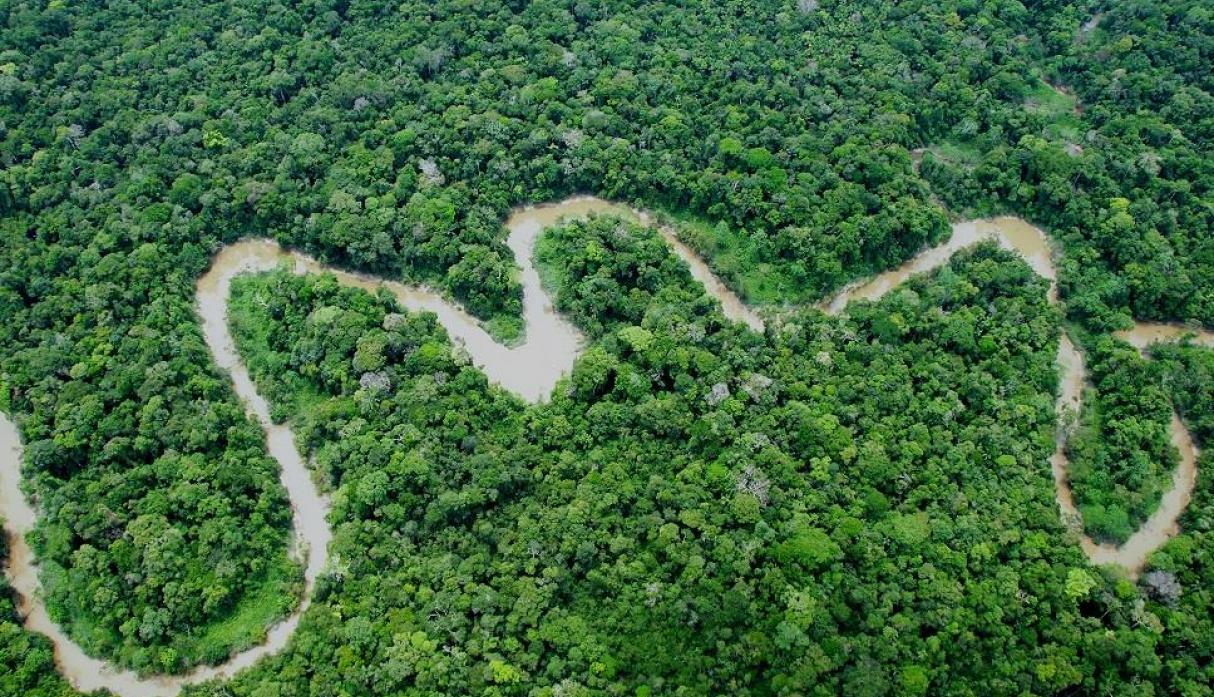 Peru and Germany are working together to prevent increased loss of Amazon rainforest, especially that which threatens the existing indigenous populations in the area.

Culture Minister Patricia Balbuena traveled to Germany recently to meet with members of the Executive Branch there, according to state-run Andina news agency. On the docket for discussion was a bilateral agenda that would promote the conservation of Amazon forest that emphasize the importance of protecting indigenous peoples to help with these pro-environmental efforts.

In line as talking points for Balbuena and Germany’s Federal Minister of Economic Cooperation and Development are the guarding of isolated native populations, collective conservation of protected areas, recuperation of damaged lands, and the mitigation of climate change to the Amazon.

Peru is home to some 40 different types of forests that fall under the categories of coastal, Sierra, high jungle, and low jungle.

The collaboration between the Andean government and the European power began in 2014 at a summit in New York. Along with Norway, the three countries united under a common aim of eliminating greenhouse gas emissions that came from the deforestation of places like the Peruvian Amazon.

Peru’s government recently created an intergovernmental commission charged with ensuring sustainable development in the Amazon. The group will work together for the next six months before coming up with a final report and plan of action for the government in February of 2019.

Suspect arrested in connection with murder of Jesuit priest