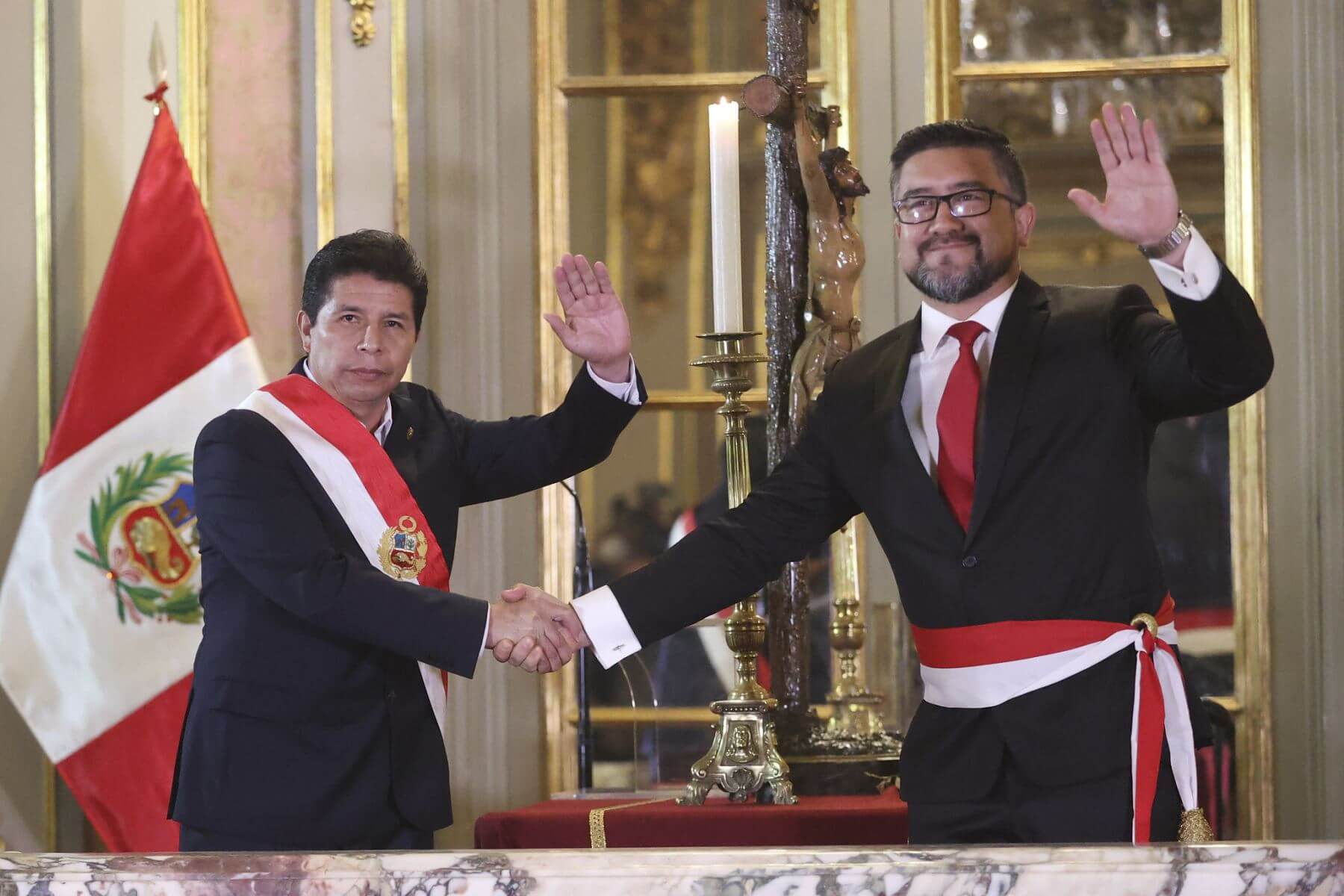 The revolving door of government ministers in the administration of Peru’s President Pedro Castillo opened again last week when Congress impeached Transport and Communications Minister Geiner Alvarado and Castillo’s government replaced its ministers of Foreign Affairs and Agriculture and Irrigation.

The government has had 70 ministers in 13 months since the beginning of its mandate, a record in Peru.

On September 15, Congress removed Minister Alvarado, who some consider President Castillo’s right-hand man, from office with 94 votes in favor, 14 against, and eight abstentions.

During the vote, Mr. Alvarado, who is being investigated by the Public Ministry for alleged criminal organization, tried to remain in office and filed a writ of protection against Parliament.

“We have been sued in a writ of protection for defending our right. Things have turned out as planned,” opposition congressman Alejandro Soto told the press. 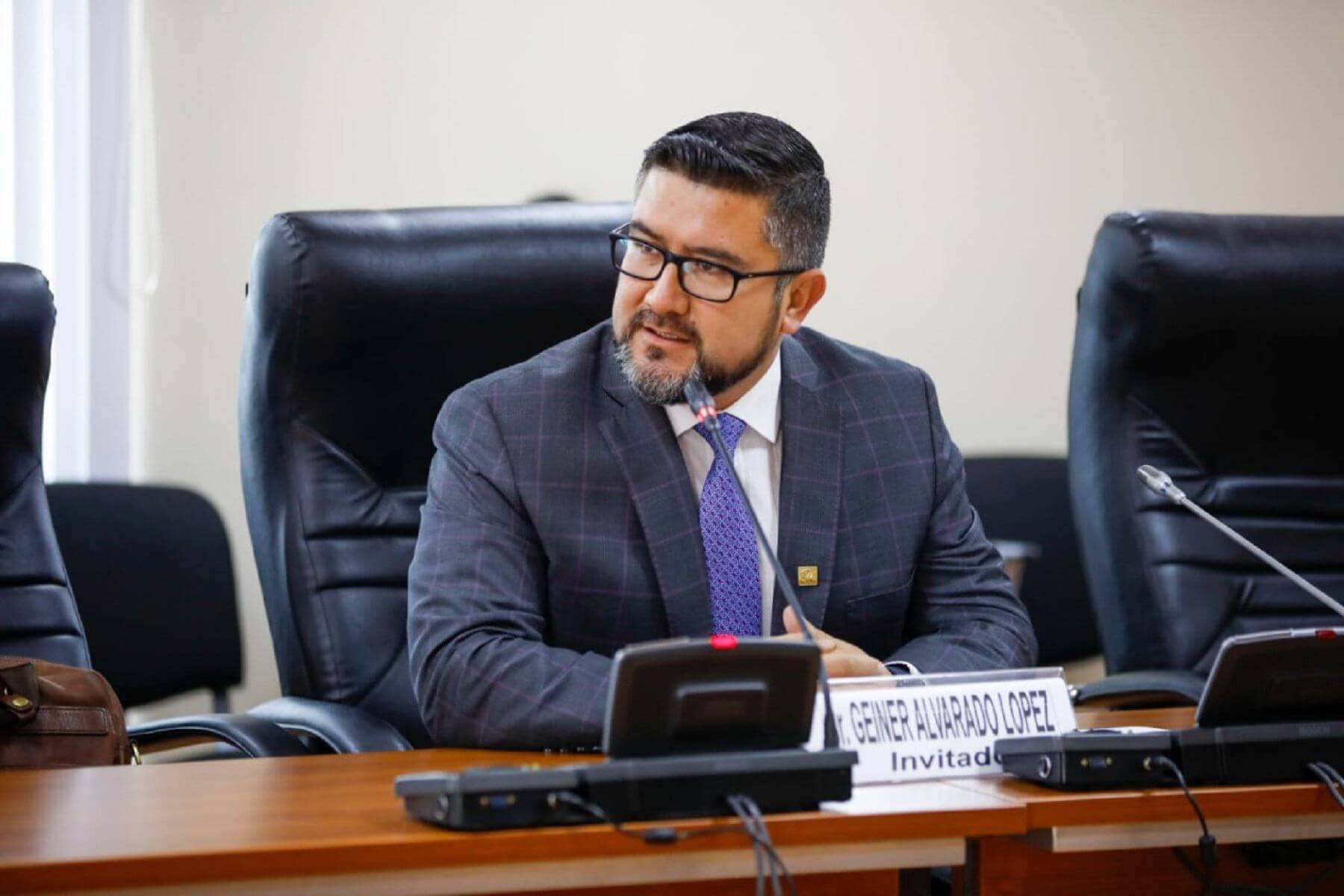 The Public Ministry is investigating Mr. Alvarado for being part of an alleged criminal organization that would have benefited from public works contracts managed by the Ministry of Housing.

The former Transport Minister is the fifth minister removed by Parliament during Mr. Castillo’s Administration, after Carlos Gallardo (Education), Hernán Condori (Health), Betssy Chávez (Labor) and Dimitri Senmache (Interior). (A previous minister of transport and communications, Juan Silva, resigned while Congress was debating his impeachment over a corruption scandal.)

However, there could be a sixth impeachment, because the Avanza País party is collecting signatures to present an impeachment motion against Willy Huerta, Minister of the Interior.

Changes in other ministries

Mr. Rodríguez Mackay resigned last week due to several discrepancies with the president and other ministers on foreign policy.

A few weeks ago, Mr. Rodríguez withdraw recognition of the Saharawi Arab Democratic Republic and “broke all relations.” However, Mr. Castillo denied what the foreign minister said and reaffirmed relations with that country.

The arrival of Mr. Rodríguez also caused the resignations of Peru’s representatives to the UN and the OAS, Manuel Rodríguez Cuadros and Harold Forsyth Mejía. Sources from the Ministry of Foreign Affairs told the local press that the two resignations were motivated by the rejection of the appointment. 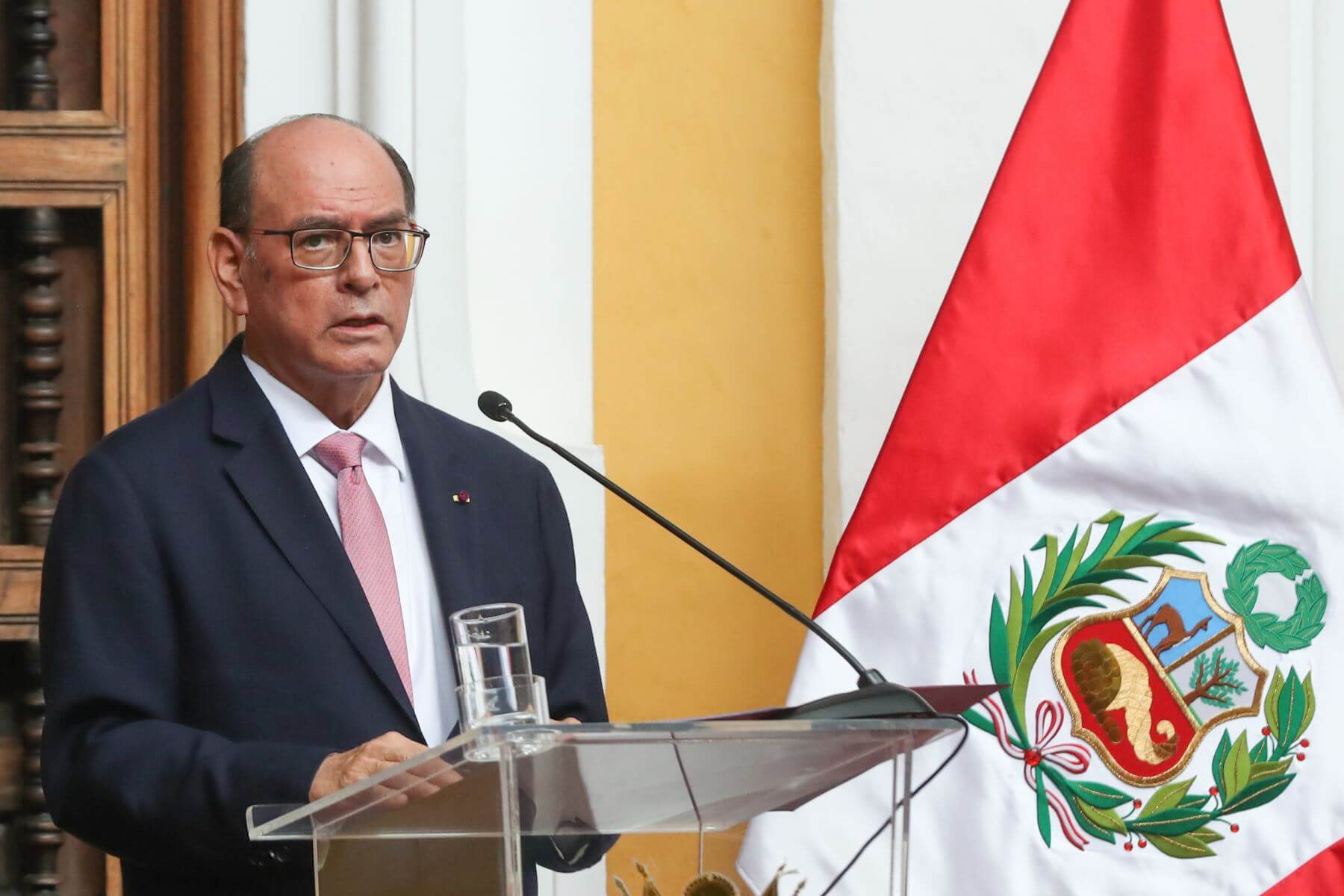 Peru’s new head of the Ministry of Agriculture and Irrigation will be agronomist Jenny Ocampo.

She replaces Andrés Alencastre, who resigned after the process of securing urea, an important fertilizer for agricultural production in Peru, failed for the third time.

Mr. Castillo said that there are “black and bureaucratic hands in sectors of the ministries trying to bring down the good intentions and decisions” of his government.

All previous agriculture and irrigation ministers in Castillo’s administration have lasted just a few months in office.