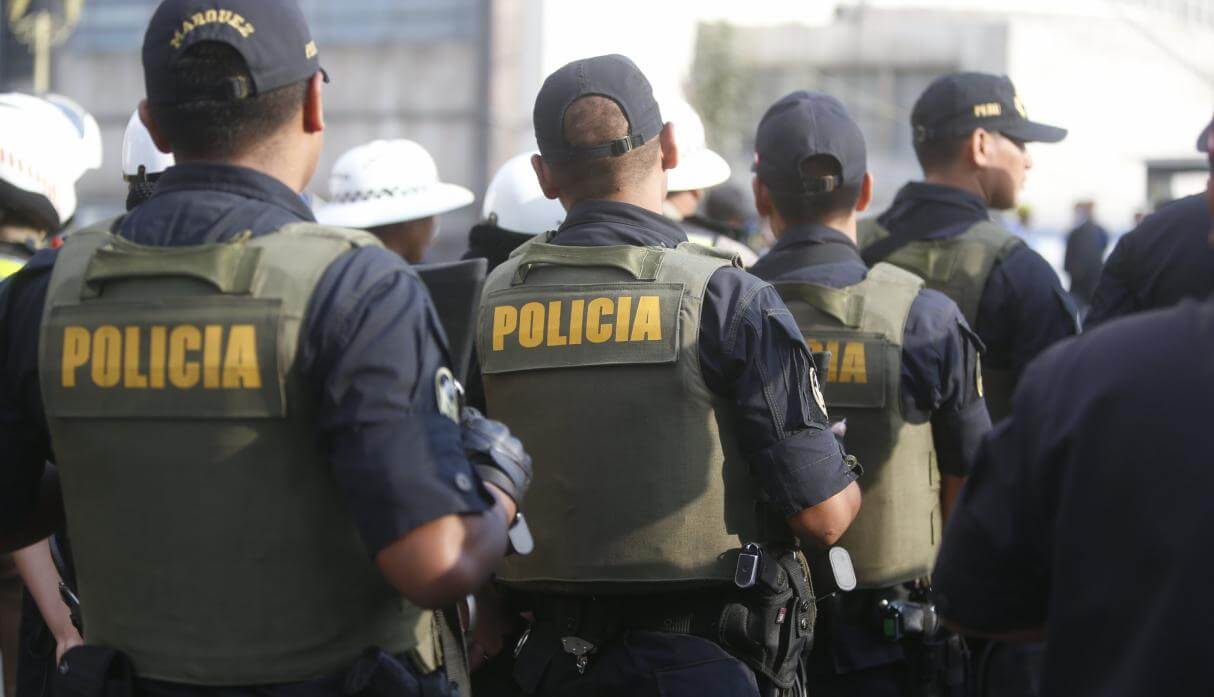 The Public Ministry made the announcement via Twitter: “The Special Team of Prosecutors Against Corruption of Power carries out an operation against the generals investigated for allegedly bribing to achieve promotion, in 2021, with the authorization of former President Pedro Castillo.”

With a court order, the officers were also detained for 10 days while they’re being investigated.

In addition to the arrests, the police carried out 26 raids related to the case in the regions of Lima, Tumbes, Tacna, Ucayali, Chiclayo and Ancash.

Among the raided homes, the police searched for evidence inside the house of former Defense Minister Walter Ayala, who is allegedly involved in the collection of bribes to grant promotions. 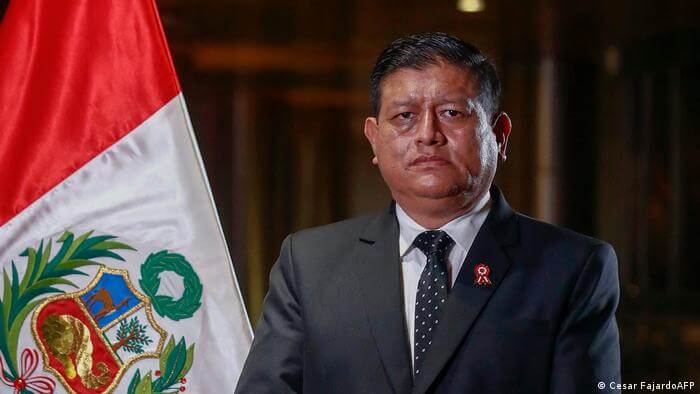 According to the Public Ministry, in 2021, colonels Max García, Luis Legua and Pedro Villanueva colluded with General Gallardo, when he was police commander, to collect USD $40,000 from any officer who wished to be promoted.

The objective, according to investigators, was to create a group of officers loyal to Castillo, who at that time had barely been in power for six months.

In July 2021, the former secretary revealed to the Public Ministry that, during Castillo’s administration, at least 10 police officers were illegally promoted in exchange for financial payoffs.

According to newspaper El Comercio, police paid at least USD $20,000 each for promotions and the money was allegedly collected by President Castillo’s security guards. 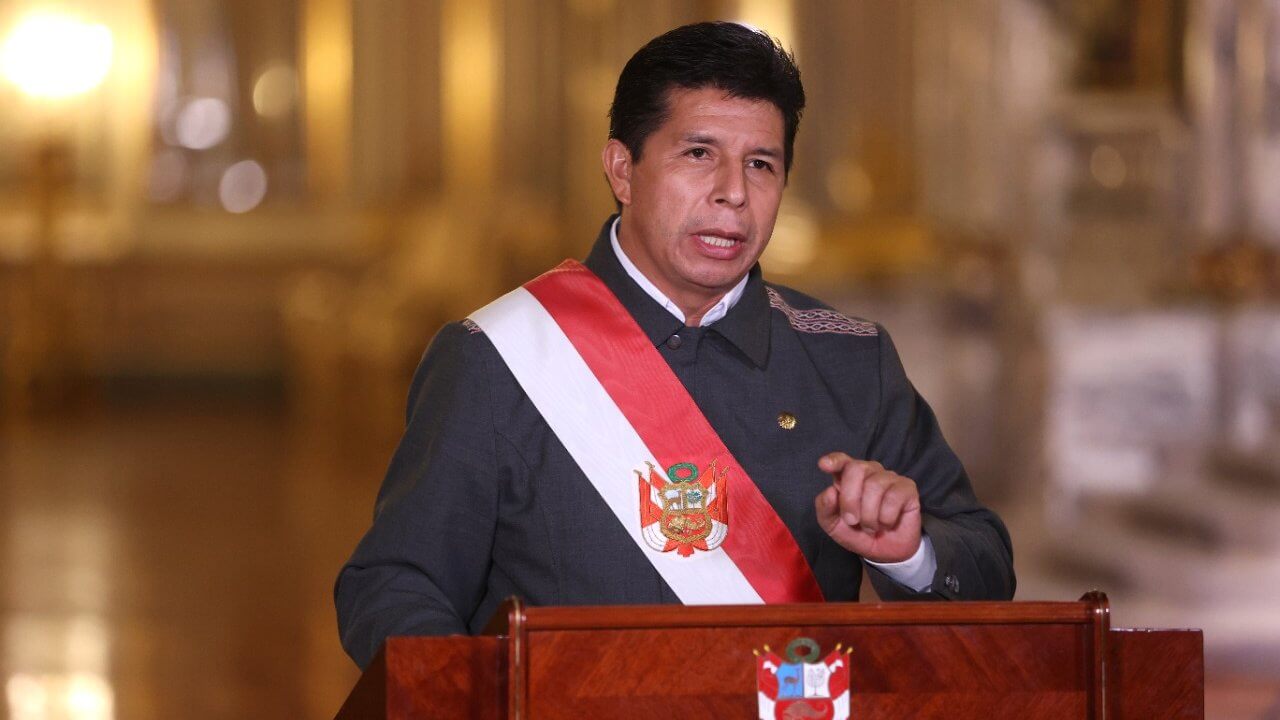 In the same month, Attorney General Benavides announced that she had included President Castillo in the investigation, alleging that he headed the group that intervened in the irregular promotions.

The case of the alleged irregular promotions within the army and police force was brought to light in November 2021.