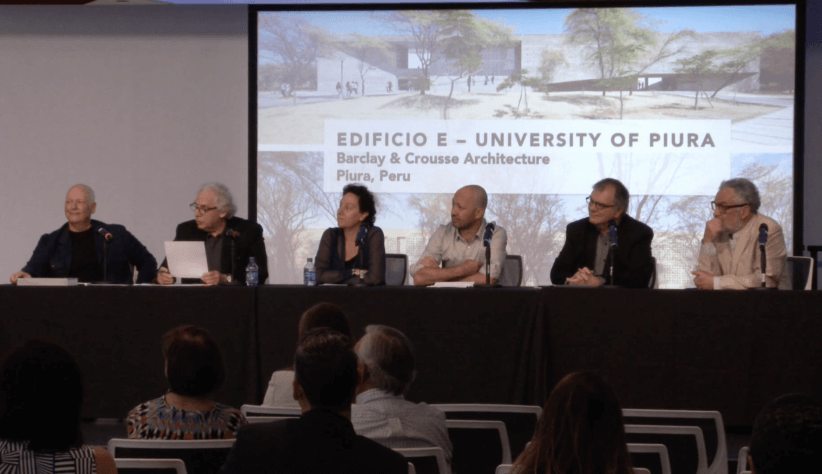 A Peruvian building has been recognized as the most innovative piece of architecture in the Americas, per an annual award in Chicago, Illinois.

The E building at Piura University in northern Peru won the esteemed Mies Crown Hall Americas Prize earlier this month for having the most innovative structure of any architecture in the Americas. The annual award is given out by Chicago University’s IIT School of Architecture, generally considered the best architectural school in the United States. This year’s edition was to recognize any astounding building erected between January of 2016 and December of 2017.

“Set within a dry savannah landscape in the north of Peru, this new university building creates a compact and complex network of interconnected classrooms, offices, and open spaces specifically designed to accommodate students from disadvantaged backgrounds,” judges at the IIT School of Architecture said of the E Building.

Other finalists in the last pool of six were from Brazil, the U.S. and Mexico.

“MCHAP projects push forward the development of architecture as a practice, reshaping how we see and organize the built environment around us. They participate in the larger cultural exchange that is an essential characteristic of the Americas today,” award director Dirk Denison said.

As the winner of the contest, the designers of the building at Piura University will receive $50,000 to fund their research.