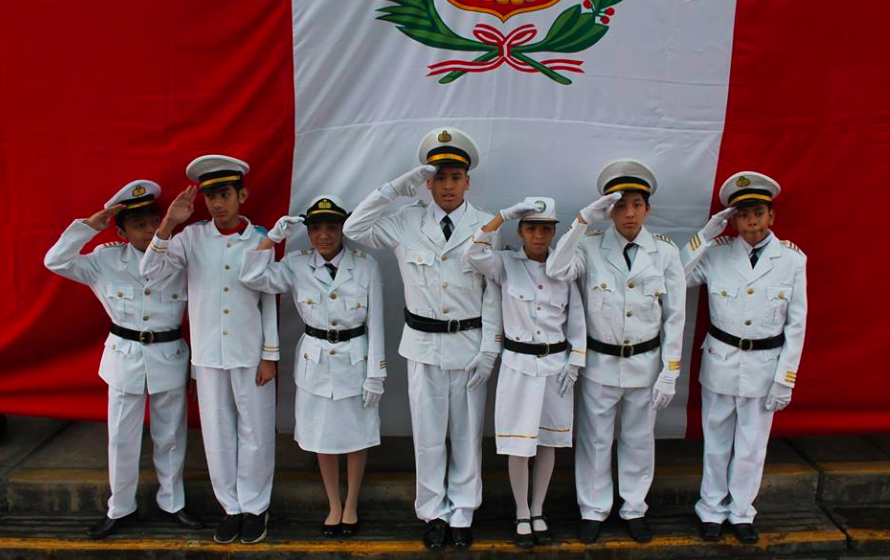 Peru’s Nationa Holidays, known in Spanish as the Fiestas Patrias, kick off on Saturday as the country delves into its independence celebrations. The weekend celebration will be held Saturday and Sunday with marches, dancing, and events of all types held throughout the country.

Students from Ludwig Van Beethoven High School in Lima got the party started early on Friday when they published a moving rendition of Peru’s national anthem in sign language. A group of 20 schoolchildren recited the anthem in the below video published on the Ministry of Women and Vulnerable Populations’ Facebook page Friday:

The children are appropriately dressed in red and white as they commemorate Peru’s 197th anniversary of independence.

In a separate video, schoolchildren from rural parts of Peru made a Fiestas Patrias pronouncement of solidarity for justice, for future generations, and for education in a message alluding to the ongoing judicial corruption scandal that has cast a dark cloud over the country.

On top of the current political blotch, forecasters have said expected cloudy and rainy weather could also damper festivities this weekend in Lima as there is a 90 percent chance of humidity in the capital.

Following the independence-themed celebrations on Saturday, the conclusion of the weekend will feature the annual military parade on the west side of Lima.