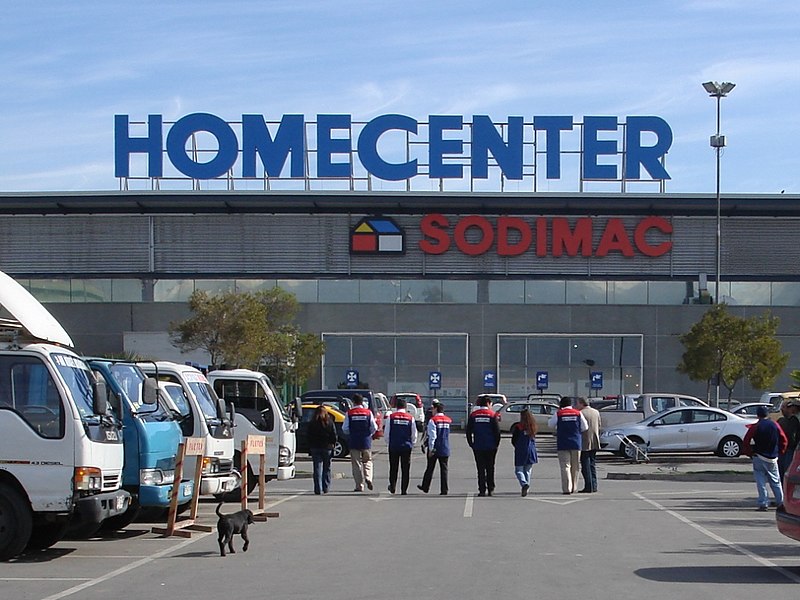 The home improvement warehouse companies Sodimac and Maestro now give the same labour benefits to all workers, regardless of sexual orientation or gender.

According to Peru21, the companies sent emails to their workers Tuesday explaining how they had brought equality to their corporate benefits.

“In our company we value and respect diversity, and it is for this reason that all workers in the company, independent of their gender, sex or sexual orientation have the right to access our Benefits Plan.” the email reads.

For couples, the company requires that they have been living together for two years in order to access the five benefits. One of the main benefits is two working days holiday for marriage, which is important for LGBT couples who have to go abroad seeing as Peru has not yet legalised gay marriage.

Other benefits include time off for grave illness, death, and a bonus of 400 soles ($124) in case of the partner passing away. It also includes access to a legal and psychological guidance service.

Peruvian society historically has had a difficult time accepting LGBT issues, which was highlighted by the controversial art installations currently in Lima. Most online reactions were positive on social media, although some users on ForosPeru (Peru Forums) are still hostile to these changes.

“The question is why do they need these ‘policies’ ??? Is it that the ‘LGBT, gays, homo, etc’…work better than a hetero?? Do they do it better???” wrote one forum member. “Is this a prize for their ‘choice’???”

What’s important to note is that the two companies are working for equality for all their workers, and the benefits are the same for heterosexual and homosexual couples.

Sodimac and Maestro are companies that promote social responsibility and social expression. Sodimac is a Chilean company that bought Maestro in 2014, and works with companies that value the environment, equality and safety of their workers and customers.

This is a big step in the right direction, but it remains to be seen if this initiative will be reflected in the government. Newly sworn-in president Martin Vizcarra has made no statements regarding LGBT rights thus far, although in 2016 on the day of Gay Pride in Peru, he tweeted his support for the LGBT community.

“Together with @MecheAF (Mercedes Araoz, prime minister of Peru) we will work for a more equal country, more moderate and more inclusive for everyone,” his Tweet read.

Amid the political upheaval Peru is currently experiencing, Sodimac and Maestro are setting an example and highlighting a key issue that should not be ignored.