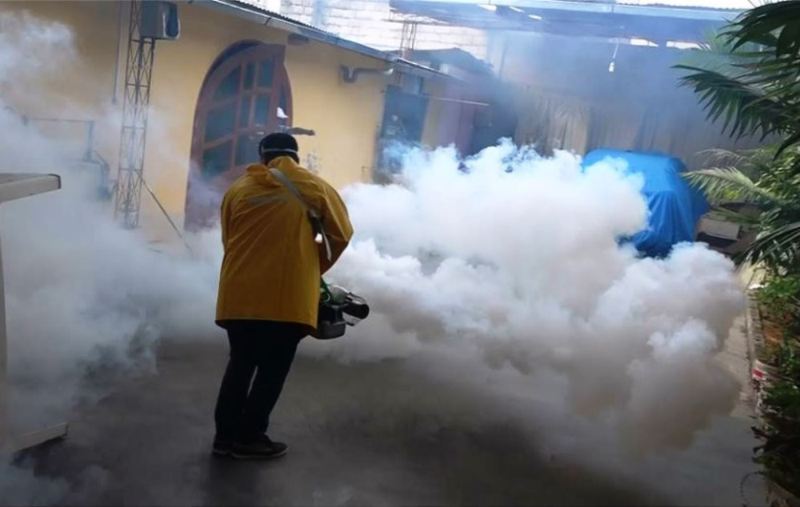 Peru’s government has declared a health emergency in 11 states in the north and eastern jungle regions due to an expanding outbreak of the Zika virus.

The government’s declaration of 90-day emergency facilitates the allocation of almost $6 million to combat the spread of the virus. The health ministry said there are currently 102 confirmed cases of Zika in the country, 34 of which are pregnant women. At least 63 of the infections are located in the Jaen province of Cajamarca, near Peru’s border with Ecuador.

The states under emergency include Amazonas, Cajamarca, Huanuco, La Libertad, Lambayeque, Loreto, Piura, San Martin, Tumbes, Ucayali and metropolitan Lima. However the Zika virus has only been confirmed among native mosquito populations in Loreto, Cajamarca, Ucayali, San Martin and Tumbes, while the other regions are considered high-risk due to their proximity.

While metropolitan Lima is not located near the northern jungle regions, it was included in the emergency due to its large population. The city’s capital is home to enough international travelers who contract Zika from abroad and sexually transmit the virus to other Lima residents that it can ultimately take root in local mosquito populations.

Over 80% of the emergency budget will be spent on establishing healthcare clinics in affected districts. Most of the remaining budget will be used to combat the spread of the virus-carrying Aedes aegypti species via fumigation of homes and monitoring the virus among mosquito populations via ovitraps.

“In addition to prevention, we are adding healthcare for pregnant women in the area,” health minister Anibal Velasquez told El Comercio. “Even if the disease has low rates of mortality, the main risk is for pregnant women during the first trimester. Also, given one of the transmission methods is sexual, we have also included measures of family planning and the use of condoms.”

Peru’s government has already spent nearly $10 million this year in combating the Zika virus as the region saw outbreaks in neighboring countries including Brazil, Colombia and Ecuador.

The Zika virus is carried by the same mosquito species which spreads dengue, chikungunya and yellow fever. More than 20 countries in Latin America and the Caribbean have registered cases of native Zika since 2014.

While Zika causes only mild symptoms in most patients, the virus has been linked to microcephaly, a condition in which babies are born with abnormally small heads. Zika has also been linked to eye defects, hearing loss and impaired growth.