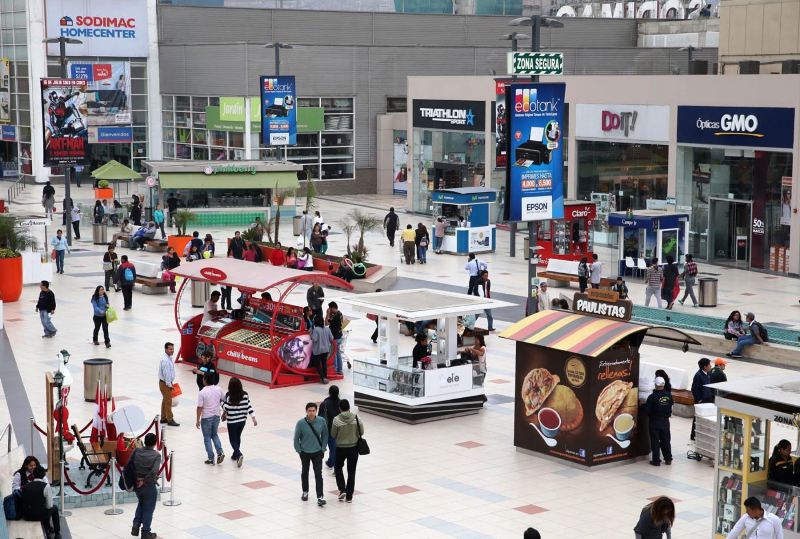 Increased copper and anchovy production drove Peru’s GDP growth in December to 6.39%, boosting annual growth to a higher-than-expected 3.26% to finish 2015.

December’s GDP figure marked 77 months of positive growth for Peru, whose 3.26% finish in 2015 is almost a full percentage point above the 2014 growth rate of 2.39%. The official data beat most economists’ and even government forecasts which had been revised down throughout the year to below 3%.

Led by a 68% monthly increase in copper production, Peru’s mining and energy sector grew at a 14-year high of 22.4% in December to close 2015 with 9.3% growth, the highest annual increase since 2005. Other metals whose December production helped drive growth include iron, molybdenum, silver and lead, while oil production fell.

Peru’s fishing production in December grew 82.5% compared to the same period in 2014, when the production ministry did not allow a second anchovy season due to young populations. The 514,000 tons of anchovy caught in December propelled the fishing industry to 15.9% growth in 2015.

The telecommunications industry grew 11.3%, driven by increased demand for internet services, mobile data plans and the entrance of new mobile operators Bitel and Entel as well as expanded network coverage. Retail sales grew 3.9% in 2015, slightly off from 4.4% in 2014.

While Peru’s manufacturing sector rose 5% in December, led by increased production of fishmeal, fish oil and refined petroleum products, manufacturing in 2015 fell 1.7% due to weak demand. Peru’s construction industry also shrank in 2015, by 5.9% led by a 22% decline in public spending by the national government.

The unexpected surge in December beat most economists’ and government forecasts, which had been repeatedly revised down throughout 2015 as commodity prices slumped and early indications pointed to an extraordinary El Niño climate phenomenon.

While growth fell short of the finance ministry’s initial forecast of 4.2%, it beat the latest downward revision of below 3% and officials expect 2016 growth to come closer to the national potential of 4%.