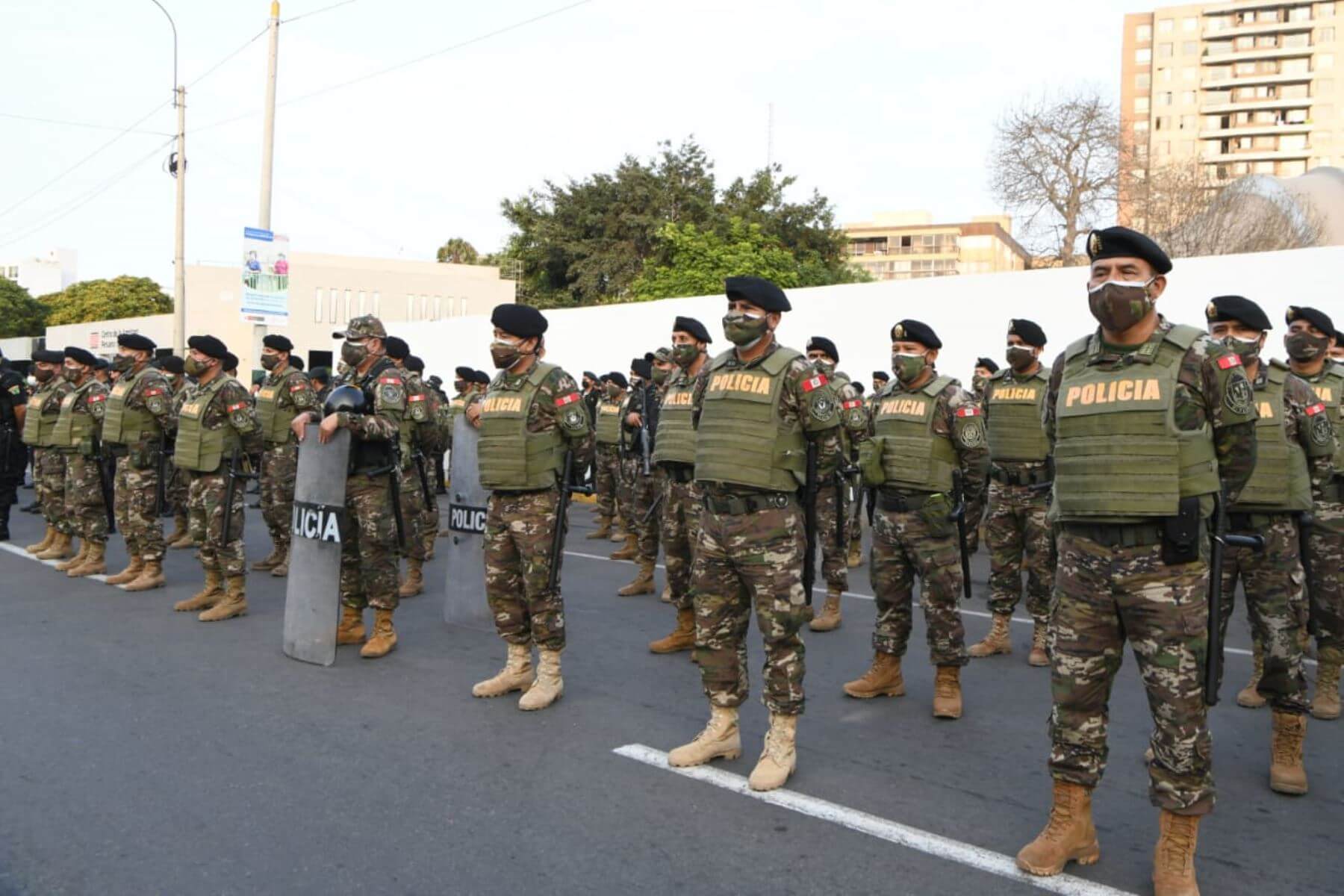 Lima, Peru — Peru’s government extended a state of emergency for 30 days in the regions of Lima, Cusco and Puno, as well as the province of Callao, due to violent protests that have left 49 dead and more than 600 injured.

The state of emergency became official through a supreme decree published last Saturday in the official newspaper El Peruano, and came into force on Sunday, January 15.

In addition to the aforementioned regions, the measure will also take effect in three other southern provinces, one district and five highways.

The state of emergency authorizes the army to collaborate with the national police to maintain order within the national territory and limits some basic civilian rights.

On January 15, Prime Minister Alberto Otárola stated that the government is focused on “building bridges for dialogue” with Puno and Cusco, the two regions where violence has been most concentrated.

“Right now, we are focused on promoting dialogue with Puno and Cusco, we are sure that we will achieve it,” Otárola told the Latina channel.

With these measures, President Dina Boluarte, who took office on December 7, hopes to control the protests that began on December 8 –- a day after the failed coup attempt and arrest of former President Pedro Castillo.

Boluarte tried to quell the protests by sending a bill to congress to push forward general elections to 2024, but it was not enough to appease protesters, mainly because the citizens demand her resignation, the shutdown of congress and early elections.

Some groups are also calling for the release of former President Castillo and a new Constituent Assembly.

Protesters have blocked highways, airports, and acts of vandalism have been committed against police stations, television stations, among other public and private institutions.

According to the latest Ipsos Peru survey, 71% of Peruvians disapprove of Boluarte’s mandate and only 20% support her.

What rights are suspended with the state of emergency?

The state of emergency implies the suspension of the rights included in Article 2 of Peru’s Constitution:

Right to freedom and security. This means the suspension of the right that “no one can be detained except by a written mandate and motivated by a judge or by the police authorities.”

Right to the inviolability of the home. In a state of emergency, the authorities can enter homes without warrants.

Right to freedom to move within the territory. Citizens’ right to move freely throughout the national territory is suspended. This implies that police or military can stop citizens traveling anywhere outside their homes.

Right to free assembly. The freedom to assemble peacefully without weapons in private or open places, without prior notice is also suspended under the state of emergency. 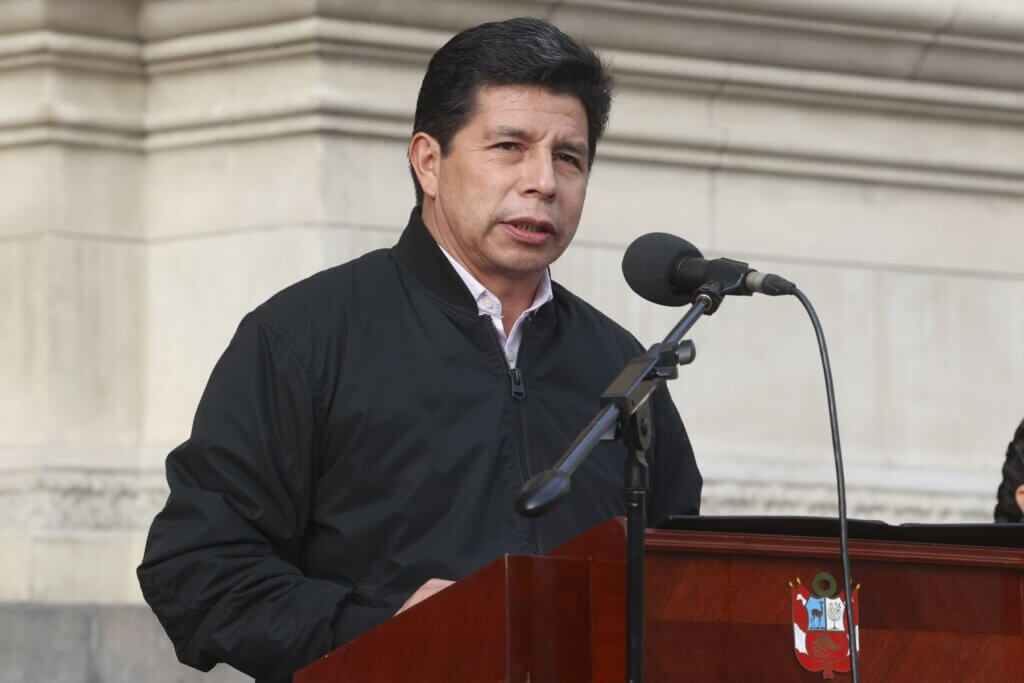