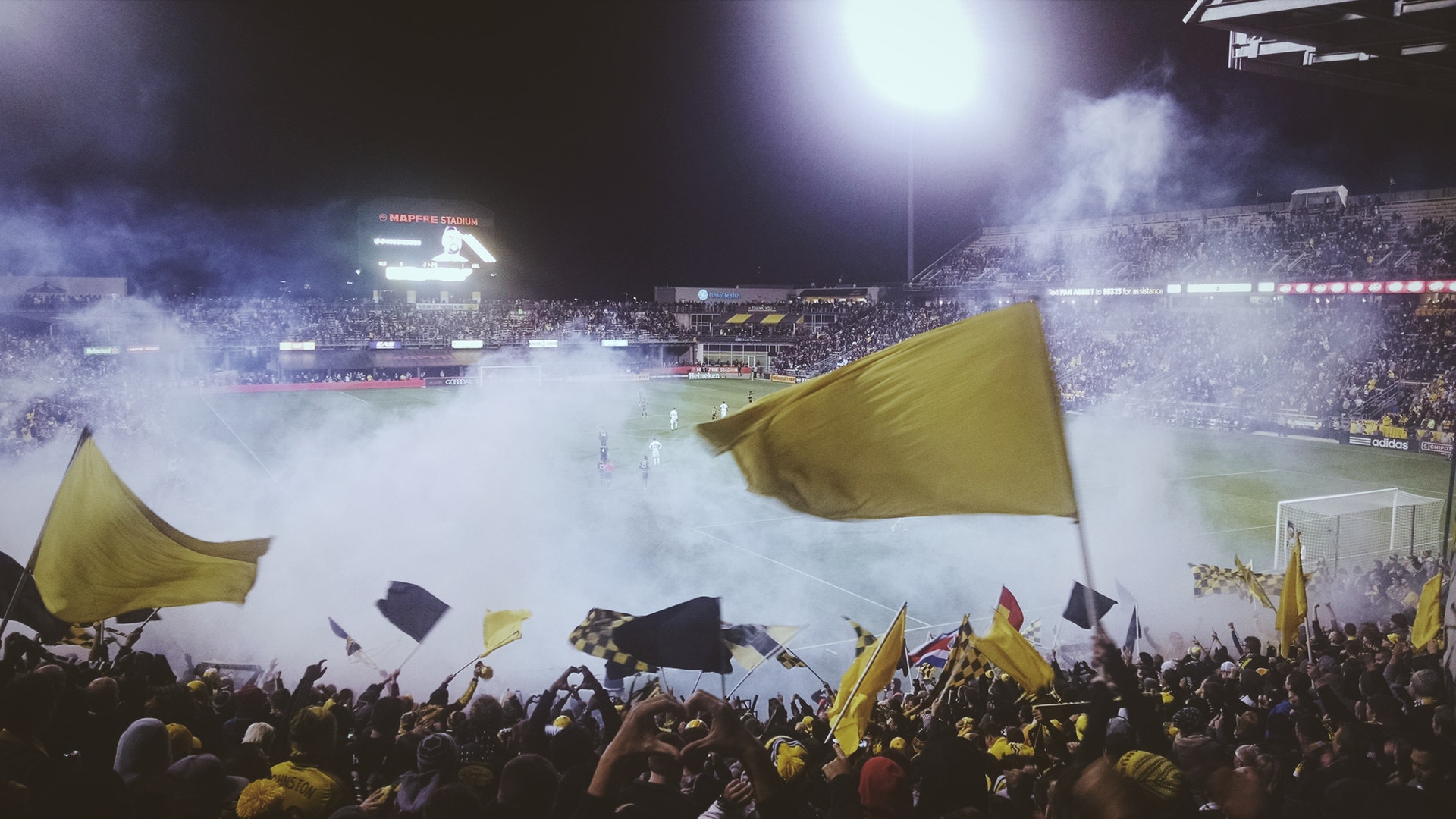 The final round of CONMEBOL World Cup Qualifying matches will take place tonight. Following the goal-less draw of Peru against Argentina last week, Peru will go into the game against Colombia one point behind in the qualification table.

Peru’s battle with Colombia will be hosted at the Estadio Nacional in Lima, with momentum on their side. Los Incas are undefeated in 2017, notching up three consecutive wins along the way.

Conversely, Colombia will go into the game off the back of a surprising and disappointing defeat at the hands of Paraguay, who scored twice in the final four minutes of the game on Thursday, following Radamel Falcao’s strike on the 80th.

There are six teams still in contention. With Argentina under performing and Uruguay already guaranteed at least a spot in the playoffs, the time is now for Colombia, Paraguay, Peru, and Chile to kick on and make a claim for qualification.

Four spaces are still available following Brazil’s qualification earlier in the year. Three of these spaces will grant countries automatic qualification, whilst the fifth-placed team will play New Zealand in a two-legged inter-confederation play-off round in November.

Peru has not qualified for a World Cup since the Spain 1972, and have only ever reached the second round, under the old tournament format. To ensure qualification this time around they must walk off the field later tonight having won, which would take them to 28 points.

Should the final whistle blow having only achieved a draw or loss, they must rely on results elsewhere to qualify. Even then, due to the tiebreak rules in CONMEBOL, they could still miss out on a place in Russia next year.

All eyes on the goal

Elsewhere, Argentina is facing Ecuador, who have already been eliminated from contention. Uruguay hopes to consolidate their second place spot when they face Bolivia at the Estadio Centenario in Montevideo.

Paraguay is to host Venezuela, and Chile could upset a Brazilian team who have nothing to play for—other than positive momentum—though they claim they will hold nothing back.

While the scenario has borne nail-biting times for fans of both teams, the economy has experienced an upturn.

According to RPPP, Peru’s performance in the qualifying stages has brought prosperity for traders around the country, with sales rising around 150%.  However, the build up to tonight’s match has also be wrought with controversy, following Teleticket and the FPF’s misguided attempts to sell 100% of tickets electronically.

All games will kick off at 6:30 PM (11:30 PM UTC) across the continent, a measure taken to encourage competitiveness following the Disgrace of Gijon at the 1982 World Cup, where both West Germany and Austria knew what result—in this case a West German win—would send the both of them into the knockout stages.