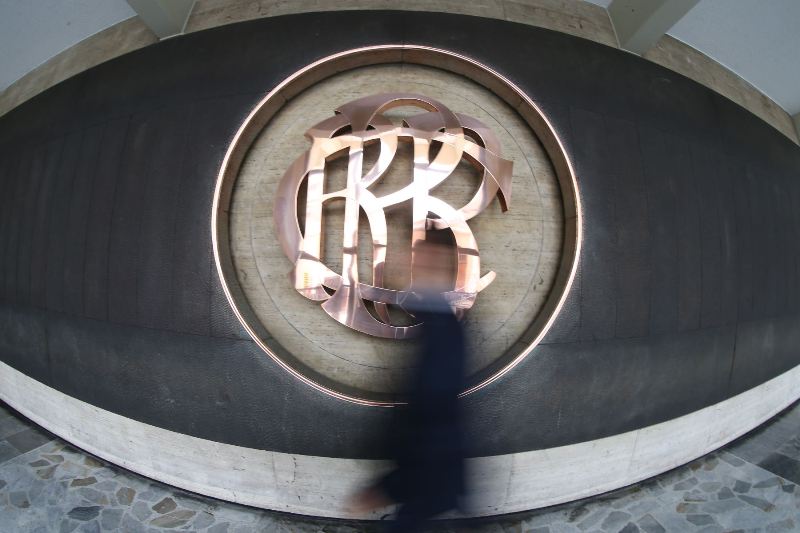 Peru’s central bank raised its key interest rate for the second time in two months to curb inflation after December data showed the fastest rise in prices in four years.

The Central Reserve Bank of Peru (BCRP) raised its reference 25 basis points to 4% yesterday after similar hikes in December and September in the face of inflation above the target range of 1% to 3%. After rising 4% in November, annual inflation grew 4.4% in December.

Last week the central bank attributed two thirds of the current inflation to the strength of the dollar, which gained 13% on the sol in 2015.

“The central bank is sending a signal to the market that it’s on top of things by raising the rate preventively,” Hugo Perea, an economist at BBVA Banco Continental, told Bloomberg. “Inflation will remain above 4% this month, but it’s due to transitory factors such as the currency.”

Another factor affecting prices is the El Niño climate phenomenon warming the Pacific Ocean during the South American summer. While the event is turning out to be “moderate” instead of “strong” or “extraordinary” as originally feared, flooding in some regions and droughts in others is having an adverse effect on agriculture and driving food prices higher.

“The rate increase implies a higher interest rate for savings in soles, in their savings accounts,” Armas told Andina.

The BCRP statement announcing the hike also forecast economic growth in 2016 coming closer to potential. A surge in copper production from opening the Las Bambas mine and Cerro Verde expansion will offset falling prices to make Peru the world’s second producer. The fishing industry, which did not have a second anchovy season in 2014, is also poised for growth.

Armas suggested further increases in interest rates were possible in 2016 as the BCRP monitors inflation data.

Peru’s sol has fallen for three consecutive years, driven down by tighter monetary policy in the United States as well as uncertainty about China, the world’s largest importer of copper and Peru’s largest trading partner.