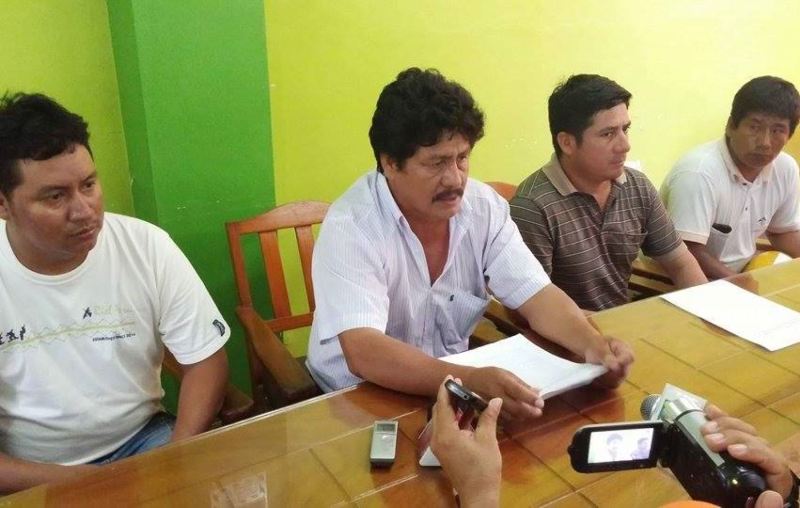 Leaders in Madre de Dios have announced a temporary suspension of an indefinite strike for talks with senior government officials.

After 10 days of a strike which completely paralyzed the city of Puerto Maldonado, Madre de Dios governor Luis Otsuka and other protest leaders have agreed to suspend their indefinite strike to demand the repeal of two laws which look to curb illegal mining and logging in the jungle state.

The suspension came as the government took formal steps to launch talks with senior government officials with Madre de Dios representatives. However the government did not set a specific date for the talks and insisted that the strike be suspended before scheduling meetings.

“Now that we have suspended our struggle, we expect the negotiations to be installed as soon as possible in Madre de Dios, with the presence of Cabinet ministers and officials,” said a local labor leader.

It is unclear if protest leaders felt pressure to suspend the strike from Puerto Maldonado residents weary from the inability to buy food or travel in cars for all 10 days of the strike. The protest also cost the city $60,000 per day in tourism revenue according to an industry association.

Officials from the environment, finance, agriculture, health international business, education and mining and energy ministries will attend the negotiations in the next 10 working days.