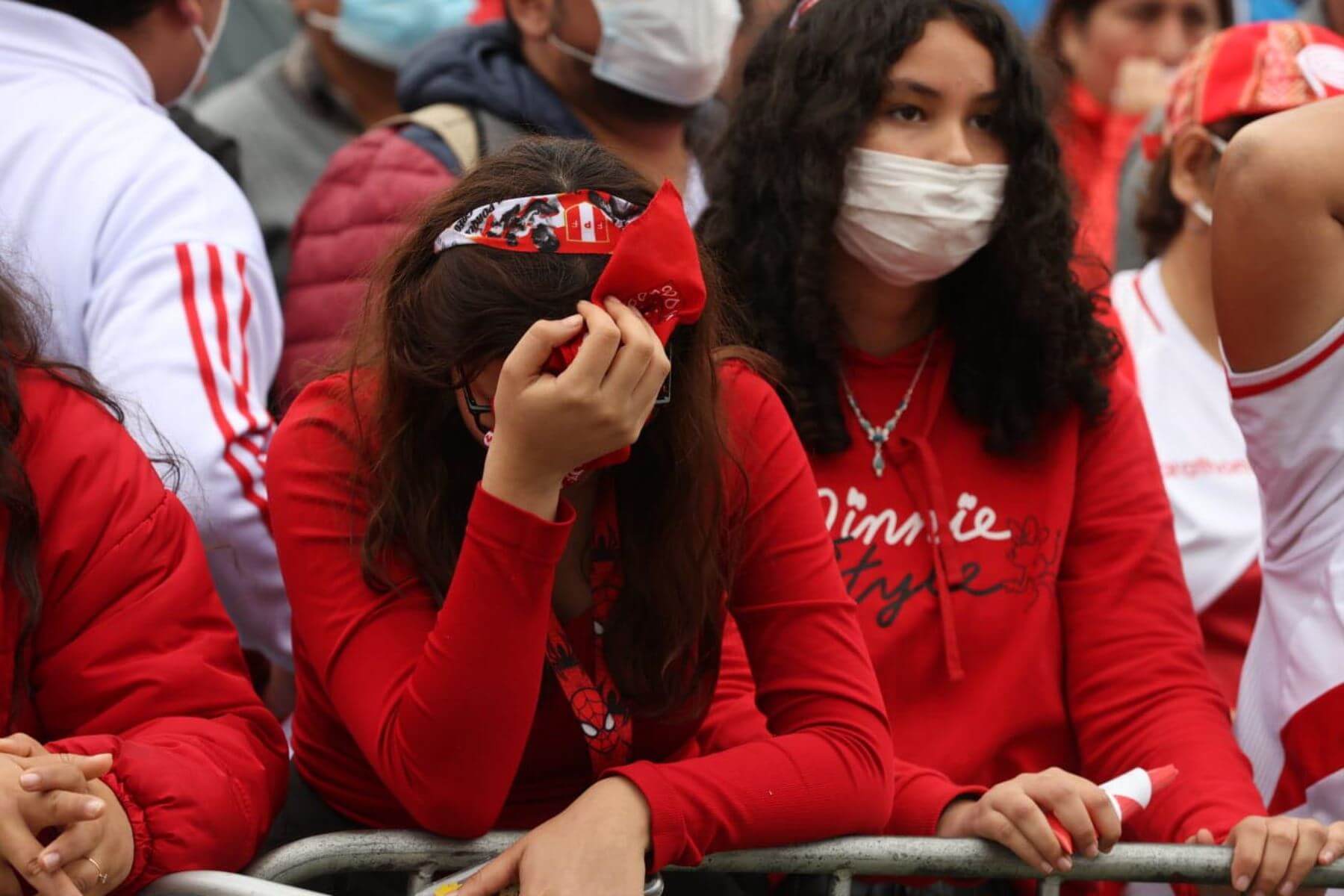 On Monday, after a long penalty shootout, Peru’s national soccer team missed two shots and was left out of the 2022 World Cup in Qatar. Although, what caught the attention were the strange movements of the “Socceroos” goalkeeper.

During the five shots on goal, Andrew Redmayne, who replaced Australia’s goalkeeper Mathew Ryan, started waving his arms to distract the Peruvian team. The goalkeeper achieved what he wanted, blocking Alex Valera’s shot and then guessed correctly, diving toward Luis Advíncula’s shot, which hit the goal post.

Ultimately, Australia edged Peru 5-4 following a 0-0 draw after extra time in the inter-continental playoff, which took place at the Al Rayyan Stadium in Qatar.

Australia will play in the World Cup for the sixth time in its history and will join Group D where the teams of France, Denmark and Tunisia are already paired.

Poor performance of the Peruvian team

In the 83rd minute, Peru’s head coach Ricardo Gareca did not hide his discomfort and complained about the team’s bad moments.

The coach of the national team told the press that he did not want to reach the penalty shootout.

“These are difficult feelings to express. We had great expectations. We were close, but unfortunately it didn’t happen. It was a very tight game, with few scoring chances. We didn’t want to go to a penalty shootout. The boys gave all their effort. It’s logical to be disappointed at being left out of a World Cup,” he said.

“We were not fine in our game, due to the tactical work of the rival. The boys responded physically, despite everything. Peru showed its best version in the supplementary. When we get to Lima it will be time to rethink many things,” he added.

Future of Ricardo Gareca in the national team

The future of the Argentine coach in command of the Peruvian team is uncertain. At the press conference, Mr. Gareca said that this was not the time to talk about that subject.

“This is not the time to talk about this. Once we get to Lima with time I’ll see what I do,” he said following the match.

He also addressed the Peruvian fans who made the long trek to Qatar to cheer for their side: “I only have words of thanks to the fans. A crowd came here and unfortunately we couldn’t give them joy.”

Ricardo Gareca took charge of the Peruvian “selección nacional” in 2015. Thanks to his work, the country returned to a World Cup in 2018 after 36 years without an appearance. He also led his team to a second place finish in the 2019 Copa América.