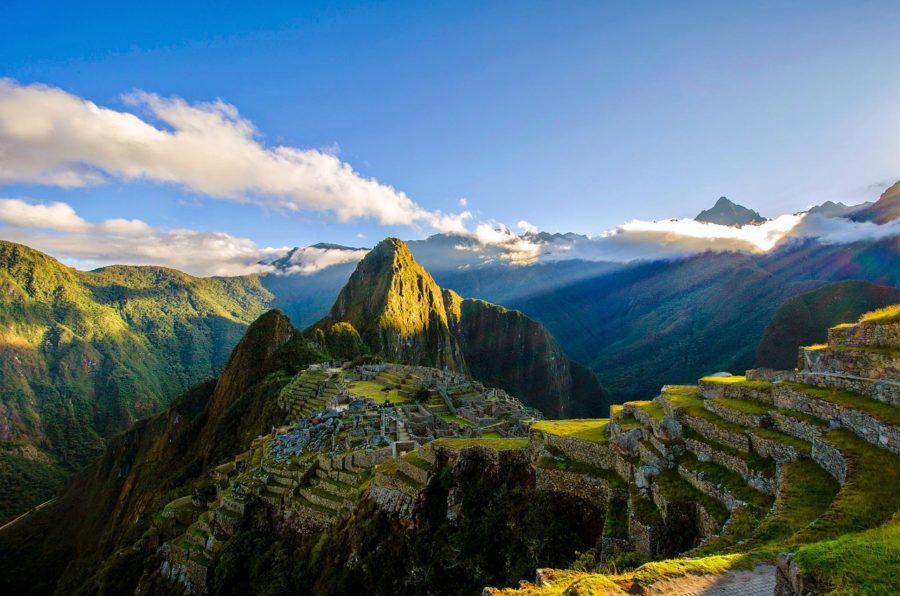 Machu Picchu, the glorious ancient Inca city located in the Cusco region, is the main destination for tourists in Peru. The archaeological site normally receives at least 3,000 national and international tourists daily. However, this year’s protests and strikes have affected Machu Picchu and its tourism negatively.

According to a recent report from Promperu, 58% of all foreigners say Machu Picchu is the most important reason to come to Peru.

Receiving over 800,0oo tourists in 2007, eight years later, with Machu Picchu elected as a New Wonder of the World, this amount has almost doubled to 1,419,507. A few days ago, the World Travel Awards chose the Inca site as World’s Leading Tourist Attraction.

In spite of the good numbers and the recognition, Machu Picchu’s visits have decreased. The culprit? Peru’s social turmoil.

Controversy over the Chinchero airport during the first months of the year caused roadblocks in The Secret Valley.As a result, the number of tourists at the train station of Ollantaytambo, where trains take off to Machu Picchu, were hampered. Many tourists lost their trip or had to change their itinerary to be able to make it to the heritage site. 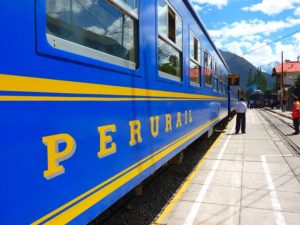 A few months later, on the 12th and 13th of July, trains to Machu Picchu were suspended due to a 48-hour strike of the Departmental Federation of Cusco Workers. According to the Cultural Directorate of Cusco (DCC), the site was only frequented by 1,700 admirers. Normally, in high-season a day at Machu Picchu hosts 3,500 visitors.

This strike was a reaction to the protests of the Syndicate of Teachers, who were demanding higher wages and causing social turmoil all over the country. These had broken out on June 15 and lasted more than 50 days. To strengthen their position, the discontented had used pickets to block roads and had twisted the Machu Picchu railroad tracks. This caused a lot of tourists having to cancel their trip. A subsequent strike meant more tourists having to cancel their trip.

Olaf Sosa, a Mexican tourist that had to leave Peru in July without getting to see its showpiece, said:”We don’t understand why they acted against tourists. This was going to be the trip of our life, we had saved for this for a long time.”

But what affected tourism the most occurred a few weeks ago. On November 30th, Consettur, so far the only provider of bus transport from the town of Machu Picchu to the archaeological site decided to shut down its services, due to a lack of guarantees.  92% of the tourists that arrive at the gates of Machu Picchu use their service on the Bingham Road to arrive at the gates of Machu Picchu. As a result, the only option for thousands of tourists to see the Ancient New Wonder was to do the strenuous, steep climb by foot.

According to Carlos Milla from the Regional Chamber of Tourism in Cusco, these negative experiences made the normally rather constantly sizable stream of tourists diminish considerably. “We have allowed tourism to be looted of extreme union groups,” he said. 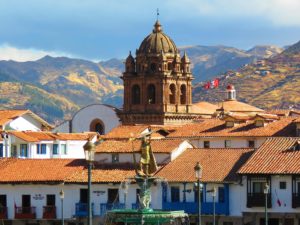 He isn’t the only one worried about tourism. In September, Rosendo Baca from Exterior Commerce and Tourism of Cusco (Dircetur), stated that Cusco’s tourism-related profits had reduced 10% compared to the former year.

Cusco’s Tourist Observatory (OGD) reported a loss of 71 million soles (22 million US dollars) in tourism. A study from the National University San Antonio Abad of Cusco showed that every two out of ten Cusqueños is employed in tourism.

The same OGD reported that, unsurprisingly, the satisfaction among tourists after visiting Cusco had decreased by 4%.