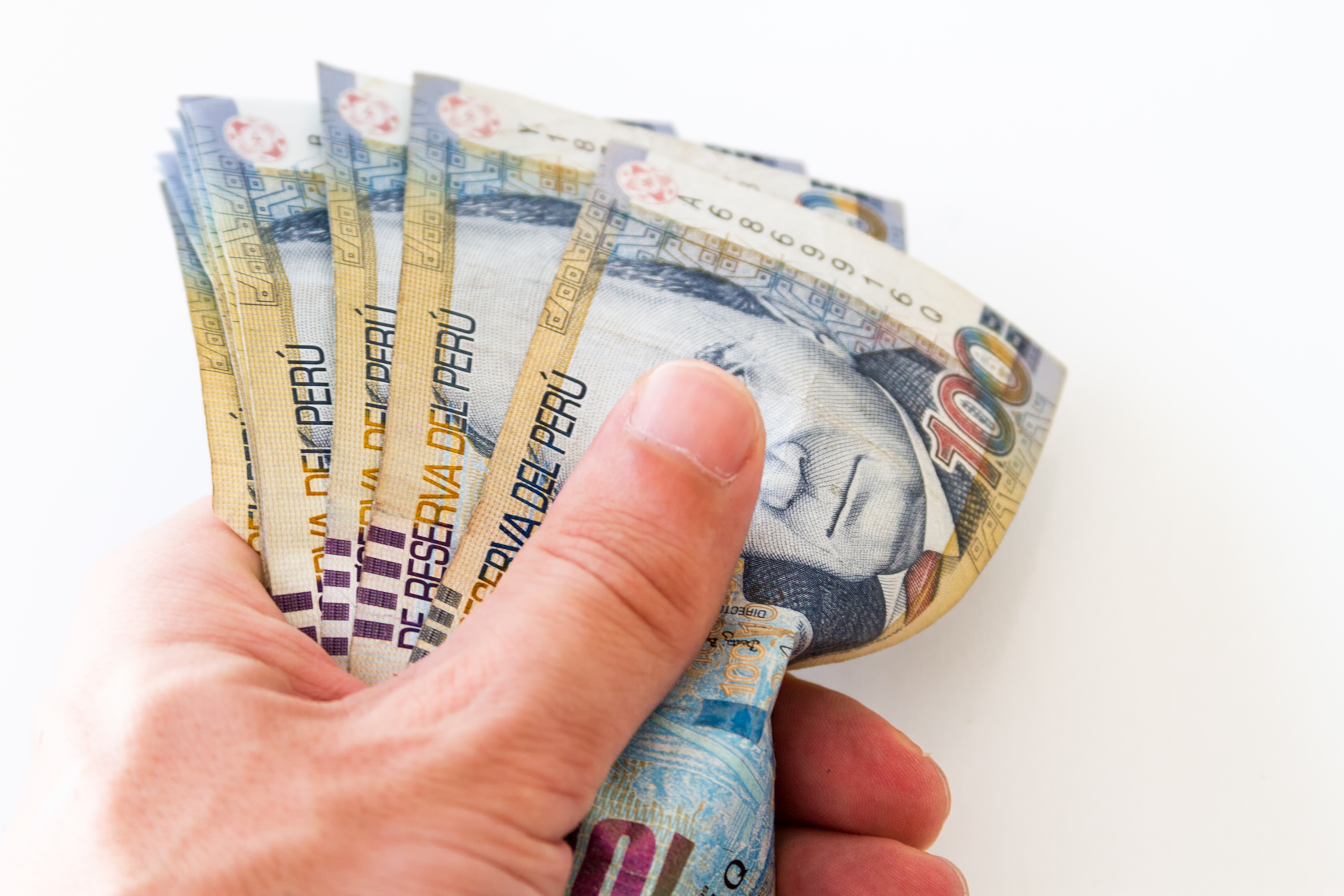 On the eve of resigning abruptly last month, Peru’s former president Pedro Pablo Kuczynski announced that he had requested an evaluation of the minimum wage. The majority of Peruvians polled have said they approve the move, though they worry of the negative impacts it will have on startups and other Small and Medium-sized Enterprises (known as ‘PYMEs’ in Latin America).

Economists have criticized the suggestion of increasing the minimum wage to S/930 (about $286), given the instability of the labor market in Peru. But when the question was posed to the Peruvian people by the latest El Comercio-Ipsos survey, the majority said they were in support of it.

According to Juan Carlos Odar, executive director of Phase Consultores, people who agree with the increase in minimum wage work mainly in informal sections where compliance with regulations is less needed.

According to El Comercio, Hugo Ñopo, principal investigator of the Development Analysis Group (Grade), says that some of the survey responses have signs of misinformation. He cites the 30 percent of people who believe that increased minimum wage will have a positive impact on the creation of employment despite the fact that the studies carried out in Peru and other countries find that it negatively affects the creation of employment.

Another result of the El Comercio-Ipsos survey is that 50 percent of the respondents say they think a hiked-up minimum wage will have a negative impact on small businesses or PYMEs. El Comercio notes that among the 72 percent who approve of the measure, a significant proportion does so despite believing that it goes against SMEs, since people value their individual benefits more.

Ñopo told El Comercio that though many people believe that small businesses will be impacted negatively, it was not the case. He says that it basically falls to the large companies to comply with regulations with respect to minimum salary. Due to their more informal work environments and propensity to find loopholes, small and medium companies may find ways to avoid paying the hikes.

“Sixty percent of the workers who work in companies with 10 or fewer employees earn less than the minimum,” he said. “Also, the percentage is 15 percent in companies that have more than 10 workers.”

Currently, the minimum wage in Peru is about S/850.

Taking a look at Latin America’s minimum wages per month, the following are the figures in descending order with their approximate value in USD:

This article was originally published in LatAm Tech.