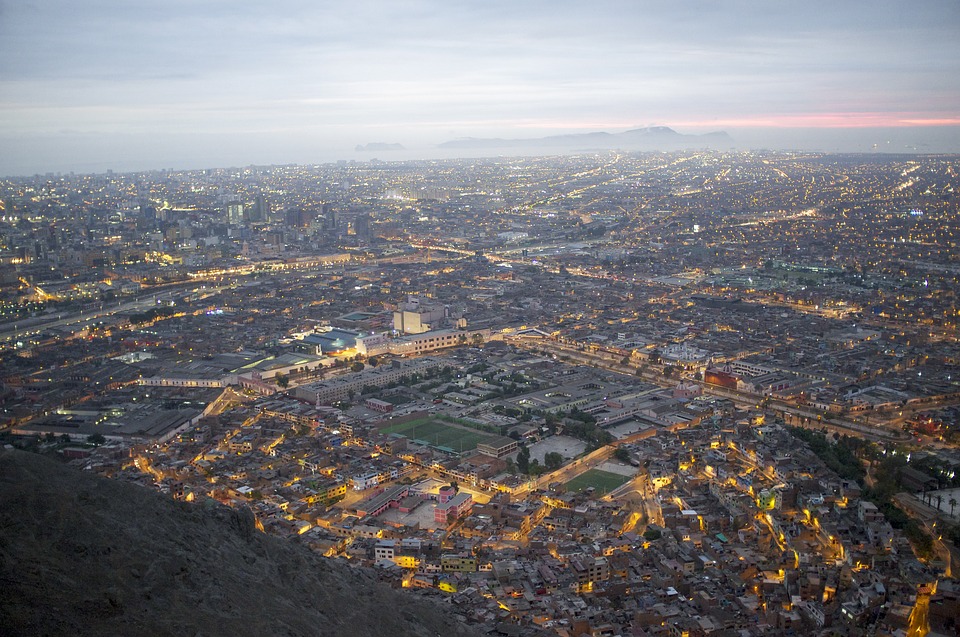 Reports from real state companies have revealed in-depth information on the current state of the Lima housing market in 2017.

The data reveals that the most expensive homes in Lima are in San Isidro, the economic center of the city, with an average value of $241 per square foot, followed closely by the exclusive Barrancos and Miraflores districts.On the other end of the scale, homes can be found in Ancón, in the north end of the city, for as low as $50 per square foot.

In the middle of the spectrum we find districts such as Callao, along the northwest coast of the city, as well as Ate, on the easternmost end of the city.

Housing in Lima can be found anywhere from $20,800 to $988,730, according to ASEI. The districts with the most activity in the housing market were Comas, San Miguel, Jesús María, Miraflores and Breña.

Interesting findings include that Jesus María, a traditional area in central Lima which contains the National Stadium, is the one with the most houses for sale, even when accounting for population density, at very affordable prices.

San Martin de Porres, Puente Salvador and Villa El Salvador are the ones with the least offering, perhaps related to the fact that these display some of the lowest prices per square foot in the city along with a high proportion of unfinished construction and blueprint projects.

Financially, the housing market remains stable and optimistic. “The increased sales during August are due to a recovering market, reaching a relative stability projected to last for several months,” Marco del Río, president of ADI Peru, told RPP.