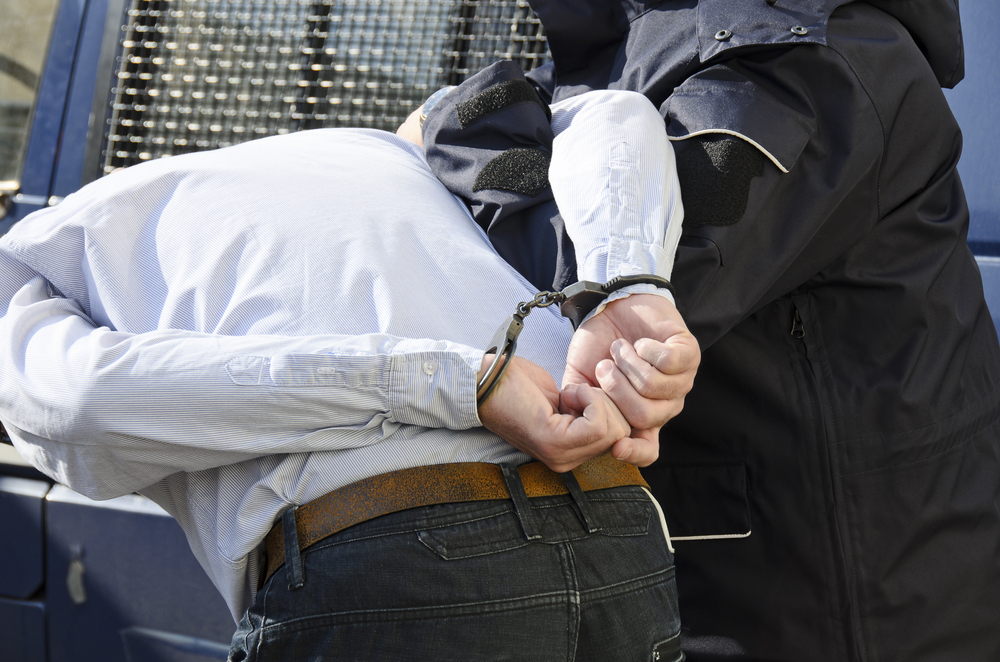 Police in Peru said they apprehended Domingo Norabuena Espíndola, 55, right before he was about to kill vendor Victoriano Javier Parisca Moya in Huaral in Central Peru.

Authorities have connected at least five homicides to Norabuena, they say, who is a motor taxi driver in the small town. Investigators, who have been following him since late January, say that he would pick up his victims late at night from bars or nightclubs in town. As the passengers he picked up were usually drunk, he would circle around town waiting for them to fall asleep before hitting them over the head and robbing them, according to a report from local news station Huaral.pe.

Police said they found a metal rod and a shovel with human blood stains in his motor cab.

When he was arrested Tuesday he told police he had killed seven people, although representatives from the Public Ministry believe the number could be higher. Officials say that, since 2015, there have been records of 15 bodies who appeared to be killed under the same circumstances.