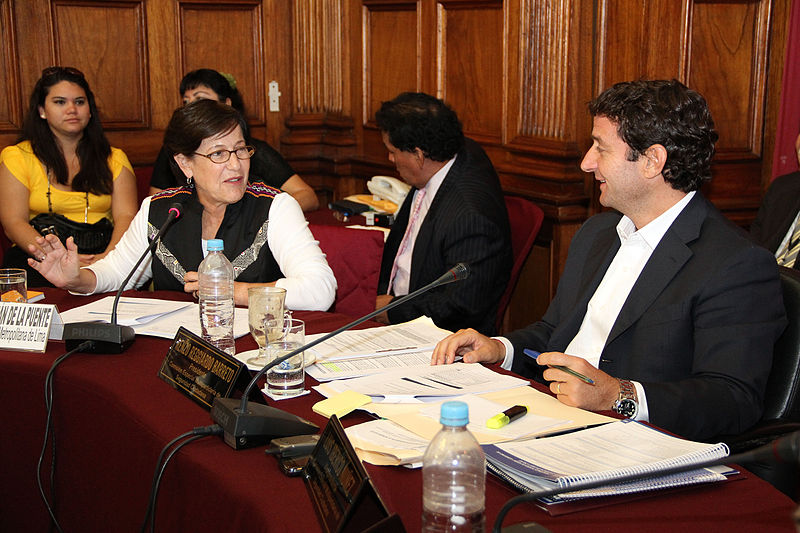 Prosecutors raided the homes of former Lima mayor Susana Villarán and her one-time right-hand man José Miguel Castro on Thursday in connection to corruption charges related to the Odebrecht scandal.

According to a judge’s written order, prosecutors said there is evidence that Villarán and Castro accepted a $3 million payment from Jorge Barata, the former Odebrecht executive that has admitted to providing illicit bribes to various Peruvian politicians like resigned President Pedro Pablo Kuczynski.

As part of the ex-mayor’s 2013 “No to the Revocation” campaign, evidence within the order shows that there were phone calls and meetings between Barata and both Villarán and Castro to coordinate the bribe.

Barata was interested in providing the money in order to later secure contracts for large infrastructure projects in Lima for the Brazilian engineering giant Odebrecht. The money was handed over to Villarán’s representatives in cash, according to the raid order.

Villarán and Castro, who was the municipal manager of Lima during Villarán’s tenure, are being charged with various counts of receiving bribes and money laundering. Prosecutors say it was Castro who acted as the main link between Odebrecht and Villarán’s campaign team.

Castro has publically denied ever meeting with Barata.

“I have never received any type of payment from Barata or anyone else related with Odebrecht,” he said, according to Peru’s El Comercio. He added that he had no knowledge that Villarán contacted Barata in any way.

Their homes, both located in the Miraflores district of Lima, were raided Thursday morning, as confirmed by the Public Ministry on Twitter.